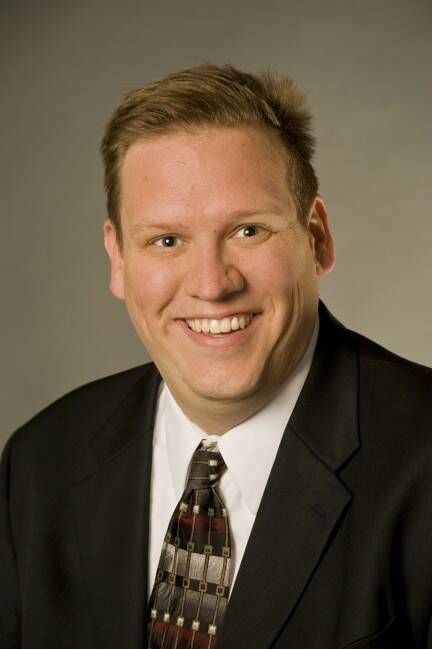 With the start of a new semester at Ivy Tech, I’ve had a chance to get to know my students a little bit. I am always intrigued by their diverse backgrounds and stories, as well as their different plans for the future.

At a community college, you get an intriguing mix of people taking classes. This includes students in their late 50s and into their 60s, 70s, and older. And I love having these mature and sophisticated students in the class.

At first, many of these students seem a little embarrassed that they are several decades older than some of their classmates. But they stress to their peers and to themselves, that it is never too late in life. And I agree — as long as you are still above ground, it is never too late in life. That doesn’t mean it will happen the way you thought it might or how everyone else is doing it.

Some of these students never had a chance to go to college. They didn’t have the money and had to work. Others went to serve their country instead of going to school. Some of my senior scholars are keeping a promise they made to a loved one, usually their mom, that they would get their degree. They keep that promise even if their mom is no longer living.

Some of these students are returning to college to prepare for a second, third, or even fourth act in life. They want a career change. Having a single job and working for one company for your whole life has gone the way of the dodo. It’s as dated as the guaranteed company pension. Others are taking a class at Ivy Tech just out of curiosity. They study photography, art appreciation, or history to quench their thirst for knowledge.

Almost without fail, senior scholars are some of the best students in my classes. Some of these elder academics failed out of college the first time around, so they are bound and determined to succeed this time.

I’ve literally had some of my senior scholars tell younger classmates to stop drinking or partying and get their butts to class. They’ve provided other sage advice such as turn in your homework and listen to the professor. A few have gone as far as to set up ad hoc tutoring sessions for the whole class. It’s like having a teaching assistant.

I’ve also really enjoyed listening to accounts of the past from older students. They don’t need me to tell them about the Vietnam War, the Civil Rights movement, or Nixon resigning — they lived through those events. I love it when they share their firsthand experiences with the rest of the class.

Senior scholars are inspiring. This past weekend, I saw an interview with Keena Turner, a star football player for Purdue. Turner would go on to win four Super Bowls with the San Francisco 49ers. Despite his success on the field and in life, Turner wanted to keep a promise he made to his mother — to earn his degree. In 2021, more than 40 years after leaving college, Turner kept his word. He graduated with his daughter from Purdue.

Turner’s story reminded me of another student who graduated from college later in life. In 2015, at the age of 90, Jerry Cole, a successful and respected Indiana businessman, graduated from college. He also went to Purdue. Like so many of his generation, Cole’s country needed him. So he joined the Navy when he was only 16 years old to fight in World War II. His education would have to wait. It waited a long time. But Cole had something left to prove to himself. He returned to school in his 80s. Cole’s example is amazing.

Turner, Cole and all of the senior scholars in my classes are, of course, right. And it bears repeating: it is never too late to learn. We should listen to their wisdom.