Subramanian was taken into custody by Bartholomew County Sheriff deputies to be held pending the sentencing, court officials said.

Subramanian was accused of leaving the scene of an accident resulting in death or catastrophic injury, a Level 4 felony, and passing a school bus while the arm signal is extended causing death, a Level 5 felony.

Investigators said Streeval died after being hit by Subramanian’s 2019 Honda civic as she was attempting to board her Bartholomew Consolidated School Corp. bus in the early morning hours of Aug. 30, 2021. 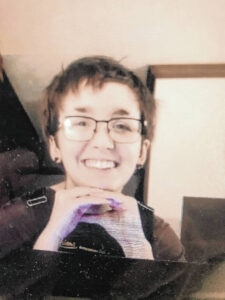