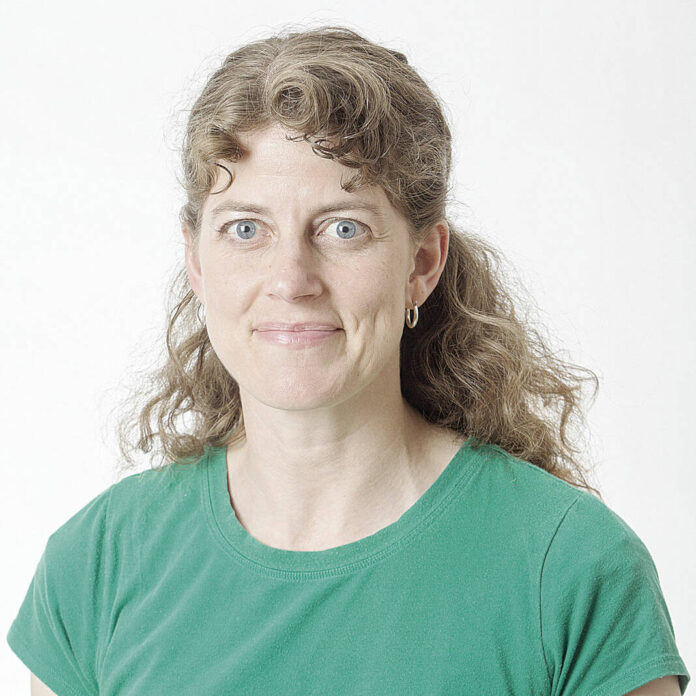 I recently read “Being Mortal: Medicine and What Matters in the End” by Atul Gawande. Early in his career as a practicing surgeon, Gawande realized he was not prepared to help patients deal with aging, frailty, or death. His medical training had focused on saving lives. Unfortunately, this emphasis often leads to treatment that decreases a patient’s quality of life and may even shorten their life.

Gawande talked with many health care professionals, patients, and elderly people to learn how to shift his focus to improve the well-being and quality of life of those nearing the end of their lives. He became a big advocate of allowing the elderly to maintain as much independence and control over their lives as possible, of palliative and hospice care, and of having discussions about end-of-life choices.

In La Crosse, Wisconsin, Gawande found that the elderly residents had low end-of-life hospital costs primarily because discussions about end-of-life wishes became routine for all patients admitted to a hospital, nursing home, or assisted living facility. The crucial questions were: “Do you want to be resuscitated if your heart stops? Do you want aggressive treatments such as intubation and mechanical ventilation? Do you want antibiotics? and do you want tube or intravenous feeding if you can’t eat on your own?” While the answers to these questions are helpful, even more helpful is that families have discussed the questions.

Many years ago, as a young mother, I found myself having to answer these questions for my grandma. She was 88 and had been admitted to the hospital. My dad, her only child, was out of the country and I was the only grandchild who was close by. When the hospital called to let me know she was getting worse, they asked me what they should do since she was no longer able to make decisions for herself. I automatically answered do what you need to do to keep her alive like most of us would. I wasn’t sure if that’s what she would have wanted, though, since she was not happy being stuck in a body that wasn’t working well anymore, so I talked to my dad. He said she wouldn’t want lifesaving measures and I was able to let the hospital know to focus on dealing with her pain until she passed away. Knowing what family members want can make these kinds of situations easier.

Gawande shares some other questions that Susan Block, a palliative care specialist, covers with her patients. These include: “What do they understand their prognosis to be, what are their concerns about what lies ahead, what kinds of trade-offs are they willing to make, how do they want to spend their time if their health worsens, and who do they want to make decisions if they can’t?” Block had to have this conversation with her father before he had surgery to remove a mass growing in his spinal cord. The surgery could leave him quadriplegic, but without the surgery he would definitely become quadriplegic.

His answer was that if he was able to eat chocolate ice cream and watch football on TV, he was willing to go through a lot of pain to stay alive. His answer surprised Block because she couldn’t remember him ever watching football, but when there were complications after surgery, she was able to ask the surgeons if the proposed treatment would allow him to eat ice cream and watch football on TV. The surgeons said yes, so she said yes to the treatment. The discussion Block had with her father allowed her to do what her father wanted, and she didn’t need to second-guess the decision.

While discussing end-of-life wishes can be uncomfortable, doing so can ensure that you and your family members can focus on what you or they think is the most important. I encourage you to think about your answers to these questions and to ask your family members to do the same. Then talk to your family members about what each of you want so you can have a better experience when faced with carrying out those wishes.

Susan Cox is one of The Republic’s community columnists, and all opinions expressed are those of the writer. She is an avid reader, an outdoor enthusiast, a mother, a grandmother, and an adjunct instructor of English at IUPUC. She can be reached at [email protected]