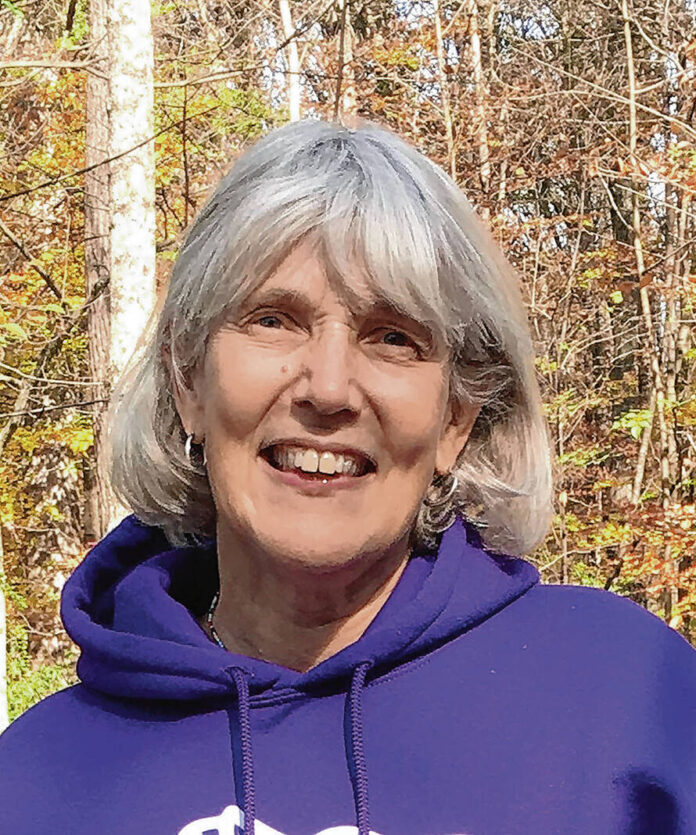 My late mother took her first step toward embracing women’s rights on a warm June evening in 1955 when friends brought her news of my father’s fatal accident. She didn’t know much about women’s rights back then. But she was suddenly alone, and her place in the world changed overnight.

Mother was born in 1920, the year women in the United States were granted the right to vote. American women had been fighting for that right since at least 1840.

She had the misfortune of being widowed in the “Leave it to Beaver” era, when families were supposed to conform to certain norms: a stay-at-home mom, a hard-working dad, and two to four children. A house in the suburbs was part of the package, too. Dads had cars. Mothers either didn’t know how to drive or didn’t have their own wheels.

My parents fit this postwar norm, other than their 20-year age difference. It all came crashing down when Daddy died. It didn’t take long for society to close ranks on mother. The friends my parents shared as couples dropped her first. What do you do with a single friend? Once my dad was buried, they stopped calling.

Several years after my father’s death, my mother, then 37, got the courage to apply for college. She had to hunt down her high school transcript for Vincennes University. It was only then she found out she graduated third in her high school class. Girls didn’t go to college in 1938; especially not poor girls. No one ever told mother how smart and capable she was. After all, she was just a girl.

One night, when I was a child, mother took me and my two sisters out for dinner at a restaurant in her hometown of Washington, Indiana. I still recall the slow, indifferent service we got in the cafe that evening. When one of my sisters asked why everyone but us was getting their food, mom sighed. “I’m a woman

Mother wasn’t considered smart enough to handle money after my father died. Daddy’s estate was put into trust in a large Indianapolis bank. We all had to dress up and show up there several times a year to speak with the trust officer. He patronized mother and treated her like she was 10 years old. Women,

after all, couldn’t possibly understand finances.

When mom needed her car repaired, she often paid more than most men did for the same work. The auto shop would throw out some crazy high amount. “She won’t know the difference. She’s just a woman.”

Mother eventually earned both bachelor’s and master’s degrees in sociology. Through her studies of social groups, she learned about the marginalization of women in patriarchal societies. She knew the subject well. She had lived it. It was a slow evolution for her, and had my father lived, it may have never happened.

When I heard the news that the Supreme Court overturned Roe v Wade, I thought of mom. Her grace, her diligence, her refusal to give up or give in, her persistence in carving herself a place in society that befit her talents. It is a gut punch. My granddaughters now live in a world where the government can

tell them what to do with their bodies. I’m back in the cafe where a mother and her girls were made to feel small.

If mom were alive today, we would be discussing these issues. We would be a shoulder for the other to cry on. But then she would say, “Dry your eyes. Keep your head up. Vote. Use your voice. Do not be silenced.”