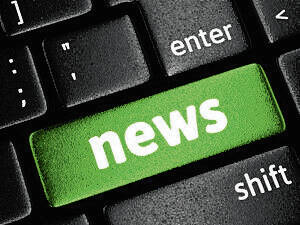 Developers are moving forward with plans to redevelop the site of a demolished downtown gas station.

Columbus City Council has approved the second reading of an ordinance vacating public right of way for an alley at the site, property, as requested by GSD Petroleum.

City-County Planning Director Jeff Bergman said the ordinance vacates a portion of the east-west alley in the block at the northeast corner of 11th and Washington Street. A small grocery store is located north of the alley; the former Marathon gas station site is located on the south side.

Planning officials have said that the existing grocery will also be demolished as part of the area’s redevelopment.

The approved site plan from GSD Petroleum and Columbus Food Mart, LLC shows a new convenience store at 11th and Washington, along with tenant space that could serve as a restaurant, said Bergman. The pump island is expected to be farther north on the property.

“Very different products, something maybe a little more fitting to that near downtown location than what was there before,” he told the council. “So I know staff and the planning commission are really pleased with the direction that the property’s heading in.”