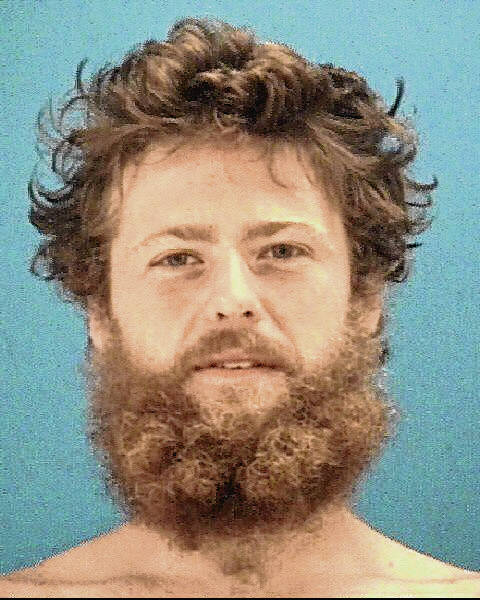 A Kentucky man accused of stealing a bulldozer and leading Columbus police on a shirtless predawn slow-speed chase on city streets last summer was arrested on a warrant after he repeatedly failed to appear for scheduled court dates.

Online court records show that Jackson had failed to appear by phone or by Zoom at either of two attorney status conferences that had been scheduled for August, and a warrant for his arrest was issued earlier this month. A warrant also had been issued last October after Jackson previously failed to appear in court.

The officer pulled up behind the bulldozer and “observed the driver to be a white male with no shirt” who then “began hanging out of the windows and yelling something at me,” a probable cause affidavit states.

The officer turned on his emergency lights and attempted to conduct a traffic stop, but Jackson refused, leading police on a slow-speed pursuit at around 5 mph that soon involved the Bartholomew County Sheriff’s Department’s armored vehicle, known as MRAP.

Jackson eventually surrendered without incident, telling officers he had simply been “joyriding.” Later at the jail, he attempted to persuade officers that he didn’t steal the bulldozer, stating, “I didn’t steal it, the keys were in it,” according to arrest records.

No attorney for Jackson is currently listed in online court records. He faces charges of theft, auto theft, resisting law enforcement with a vehicle, criminal recklessness and criminal mischief, according to court records.

A change of plea hearing in Jackson’s case is scheduled for Oct. 17 and a jury trial is set for Nov. 15.