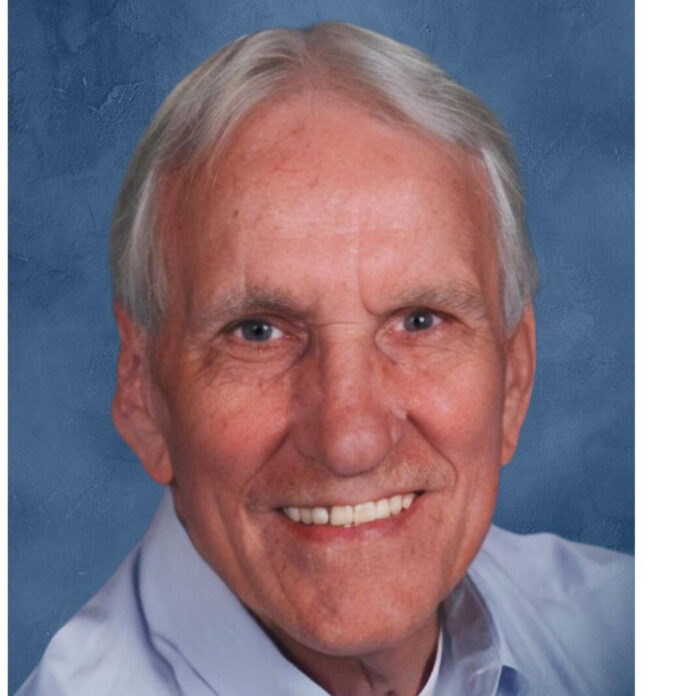 Richard (Dick) Leo Schaefer, 88, died peacefully surrounded by family Sunday, March 13, 2022, at his daughter’s home in Phoenix. Prior to moving to Arizona, Richard was a resident of GreenTree Senior Living in Columbus. He was born December 16, 1933, in Washington, Indiana, to the late Paul O’Neill and Catherine (McEvilly) Schaefer.

Richard was a 1951 graduate of Washington Catholic High School. After graduation, he attended the General Motors Institute in Flint, Michigan, where he studied auto mechanics and business administration. He enlisted in the U.S. Navy in 1953 and trained to become a Hospital Corpsman. He earned two Good Conduct Medals and the National Defense Service Medal before receiving an honorable discharge in 1957.

He married his high school sweetheart, Jane Homann, August 3, 1957, at the former St. Simon’s Catholic Church in Washington. They were Dick and Jane for the next 55 years until Jane’s death February 13, 2013. During their marriage, they happily welcomed three children, Richard Homann, Laura Jane, and Catherine Virginia.

Richard continued his interest in the healthcare field and entered the pharmacy program at Butler University in Indianapolis. He graduated in 1964 and began his career as a pharmacist with Hook’s Drug Stores. He moved his young family to Columbus, Indiana, in 1965, where, in addition to his role as pharmacist, he served as assistant manager and later manager at three different Columbus Hook’s Drug Stores (now CVS Pharmacies). After 35 years of service, he retired from Hook’s and then worked 10 more years as a pharmacist at Walmart in Columbus.

He was a big fan of the University of Notre Dame especially of their football program. He loved Butler basketball and St. Louis Cardinals baseball. He also enjoyed handicapping and watching horseracing and driving his Buick Lucerne. He was a devout Catholic and was a member of St. Bartholomew Catholic Church.

He was proud to be a lifelong Hoosier but enjoyed the last five months of his life in Phoenix, visiting his son, daughter and daughter’s family. He was even more proud of his children, grandchildren, and great-grandchildren. He will be missed by everyone who knew him.

In keeping with the family’s request, cremation has taken place and a Mass of Christian Burial will be held at 10:00 am Saturday, October 1, 2022, at St. Bartholomew Catholic Church, 1306 27th Street, Columbus, IN 47201, with Father Clem Davis presiding. Visitation will be from 5p.m. until 7:00 p.m. Friday, September 30, 2022, at Barkes, Weaver &Glick Funeral Home on Washington Street. Inurnment of his ashes along with those of his wife, Jane Schaefer, will follow at Garland Brook Mausoleum, 501 North Gladstone Avenue, Columbus, IN. Military honors will be presented by the Bartholomew County Veterans Honor Guard.

Richard’s family would like to thank the staff at GreenTree Senior Living Community and his care teams at Our Hospice of South Central Indiana and Hospice of the Valley for the excellent care he received during his illness.

Online condolences and special memories may be shared with Mr. Schaefer’s family at barkesweaverglick.com. 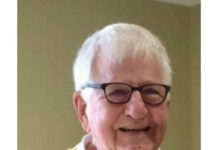 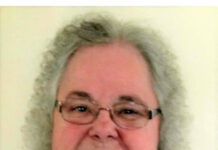 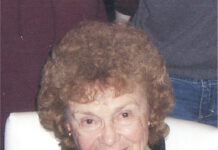