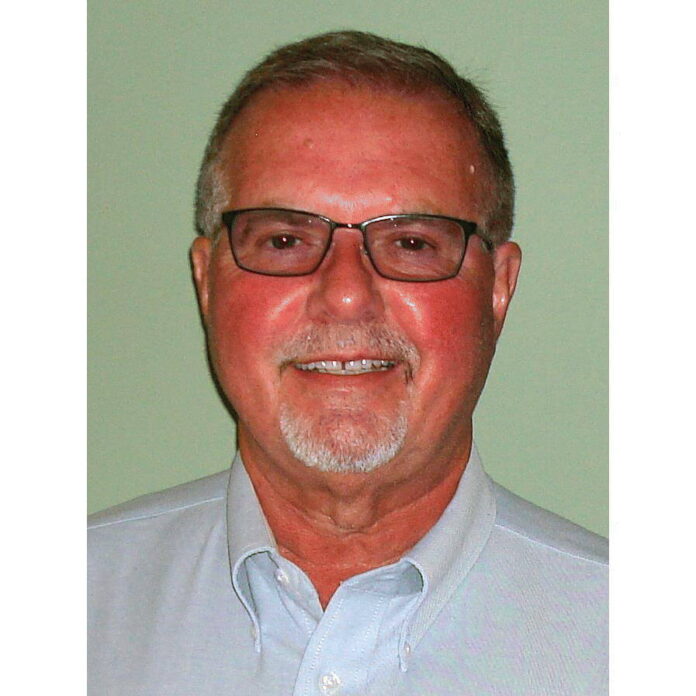 Jerry was a Journeyman patternmaker at the Chrysler Foundry retiring after 15 years of service. He enjoyed restoring classic cars, as well as fabricated and machined parts for Indy Car Racing. Jerry was very involved in the CNHS Marching Band; he was a “Pitbull” for the band, and he designed and help build the first semitrailer that hauled the band instruments.

Jerry attended the Community Church of Columbus, and he had a passion for fishing, especially when his family was with him.

Jerry was preceded in death by his parents, Jason and Mary Brown.

Family and friends may gather for visitation from 10 a.m. until service time Monday at the funeral home.

Jerry will be laid to rest in the Garden of Faith at the Garland Brook Cemetery.

Memorial contributions may be made to Schneck Hospice or the Alzheimer’s Association. 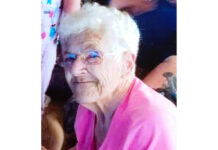 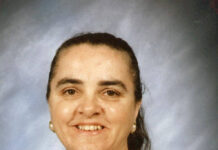