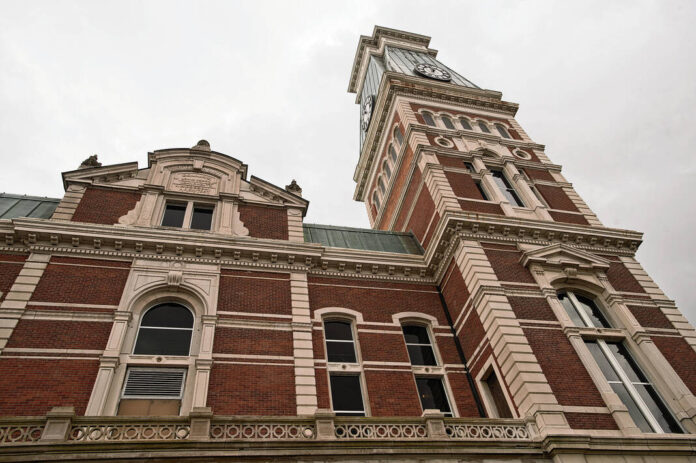 When Jorge Morales won his first term as District 4 representative to the Bartholomew County Council in 2010, the Republican defeated Democrat Zack Ellison by a 2-1 margin.

As Morales campaigns for what will be his fourth term on the council, the Cummins Inc. retiree will face a challenge from Josh Burbrink, a Democrat with a background in internet and information technology.

Q: What are your thoughts about the salary study received last March that shows many salaries and benefits for county employees are below the median income for a comparable worker in other counties?

Morales: The three (council members) who basically voted against commissioning the study placed all sorts of stumbling blocks in order to not accept the recommendations. It took 15 months to bring people to the mid-range compensation level. By then, it was already based on (outdated) data. When you have a higher level of turnover than you had in the past, you must look into why that is happening. It costs time and money to hire and train new people.

Burbrink: If we don’t pay employees what they deserve, and if we don’t try to recruit younger workers, I definitely see there could be a crisis with a lack of institutional knowledge being lost through retirement or to the private sector. I’m worried it would cost us more to regain that lost knowledge versus proper attrition and recruitment. I think increasing pay is pretty vital.

Q: For several years, local government has received criticism for hiring consultants. Do you feel this is a valid criticism?

Morales: The council’s only recent consultant was the one who did the salary study. His company has long been retained to do personnel work. While we once had a financial consultant, he retired and was never replaced.

Burbrink: If you don’t have the knowledge, local government needs to find that knowledge. Nobody knows everything, so we definitely need to defer to the experts. If we need a consultant to give us that knowledge, I’m definitely in support of that.

Q: There’s about $10 million in reserves (also known as the Rainy Day Fund). What should the council do with that money?

Morales: We’ve been advised to have a minimum of $3 million in that fund for unexpected expenses. However, we need a capital improvement fund so we can do significant work on our buildings. That would keep us from procrastinating or take funds away from other projects that need to be done. It’s not improper to have $10 million, but it is a misnomer to have it all in the Rainy Day Fund.

Burbrink: I’m concerned about how much money we have in the Rainy Day Fund. I understand we want to be good stewards, but we also need to understand we’re a government – not a private business. I’d like to find those force multipliers (catalysts) that would benefit the community. A good example would be better funding our 911 emergency dispatchers. We’ve lost many, and that’s troubling because a good dispatcher can save lives.

Q: What do you hope to accomplish over the next four years if elected?

Morales: I want to make sure we institute a capital fund, pay our employees an adequate salary, and ensure the broadband internet initiative is carried out so everyone who wants high-speed internet can get it.

Burbrink: We need to find the right tools to increase and maintain efficiency. That might means reducing turnover or investing in the right capital or program where we can see long-term benefits. 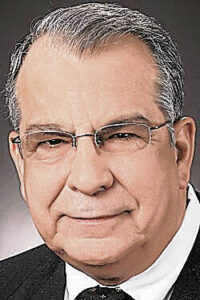 Educational background: Received bachelor’s degree in 1970 from the Krannert School of Management at Purdue University

Community Service: Rotarian, Jaycees Club, board member of both the Mill Race Center and Big Brother/Big Sisters and worked with Junior Achievement 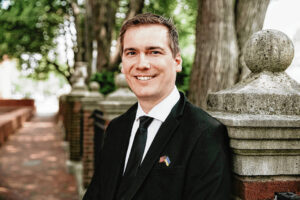