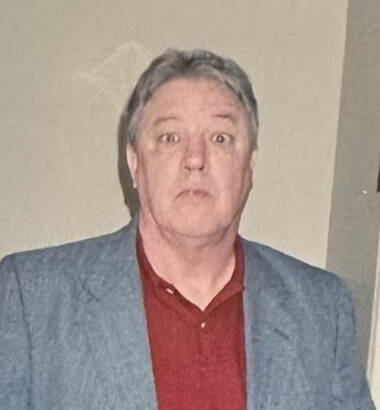 Roger Dale Sturgeon, 72 of North Vernon, passed away on Monday, October 3, 2022, at Columbus Regional Hospital in Columbus, IN. Roger was born in Seymour, IN, on December 1, 1949, he was the son of Donald Waskom and Sadie (Maxie) Sturgeon, both who preceded him in death.

He was a 1968 Seymour High School graduate and a graduate of Western Kentucky University, majoring in Literature & Journalism. On August 25, 1973, in Sturgis, KY, he married Cassandra K. (Lamb) Sturgeon who survives in North Vernon, IN.

Roger worked and retired from Grammar Industries as a dispatcher. Roger was an avid Indiana Hoosiers basketball fan and an Indianapolis Colts fan. He enjoyed coaching his kid’s youth basketball teams and even sometimes being the “half-time coach” where his kids would come talk to him at half-time to tell them what they were doing wrong during the game. During his free time, he enjoyed classic cars and classic motorcycles.

Roger was always kind and generous, not just to his own family but to anyone in need. He was very humble in his generosity and giving. He was devoted to his family and loved spending time with them.

He was preceded in death by his brother Danny Sturgeon.

Friends and family may visit from Noon until 3:00 PM on Friday, October 7, 2022, at Adams Family Funeral Homes & Crematory. Graveside services will be conducted at 3:30 PM at Crothersville Cemetery after visitation on Friday. Log onto http://www.adamsfuneralhomeonline.com for online condolences. 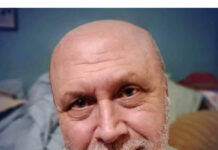 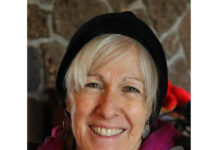 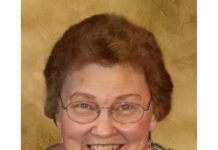