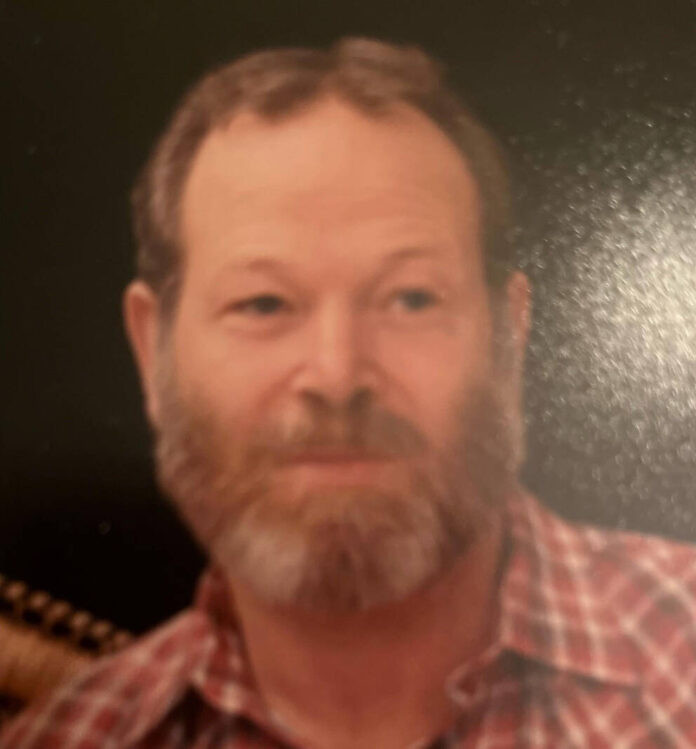 John Ferguson Jr., 82, of Columbus passed from this life at 6:15 p.m. Tuesday, November 8, 2022, at Columbus Transitional Care and Rehabilitation.

Mr. Ferguson was born May 20, 1940, in Columbus the son of John and Martha Kuhlman Ferguson.

He was formerly employed at Cosco and Cummins Engine Company in Columbus and Arvin Industries in Franklin. He enjoyed antiquing, collecting guns, knives and clocks.

He was preceded in death by his parents, three brothers and four sisters.

Cremation will take place and no services are planned at this time.

Inurnment will be at Bethel Baptist Cemetery.

Memorial contributions may be made to Alzheimer’s Association or American Cancer Society. 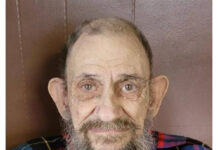 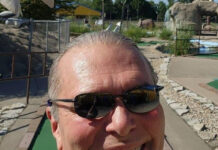 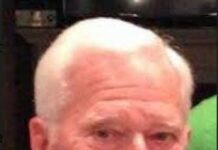