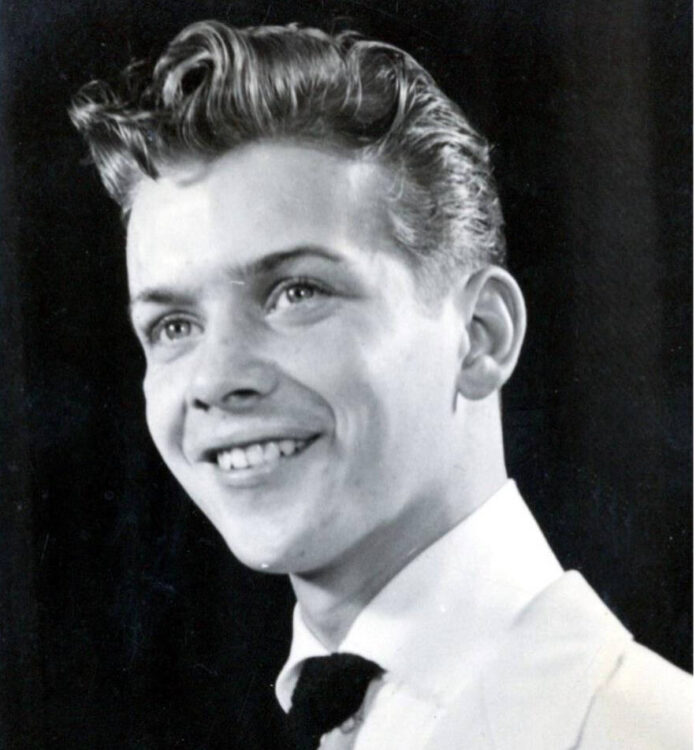 “A Touch of Magic”

Jan was born December 31, 1932, in North Vernon, Indiana. His mother, Janette Lucille, died in 1935 and he was legally adopted by his grandmother, Jennie L. Shaffer Berkshire; therefore, his uncles, Shaffer, Carroll, Arthur and Donald became brothers.

As a result of his oldest brother’s occupation, he met many entertainers. Blackstone and the refined Preston evidently made the greatest impression; he took to sleight of hand – and its essential, stage presence.

At the age of 10 he was awarded first place at an International Brotherhood of Magicians competition at Riverside Amusement Park in Indianapolis. The participants were both professional and amateur -and, in the organization’s publication, he was referred to as the world’s youngest professional. This short-lived title led to numerous engagements – service clubs, theatres and outdoor events, fairs and such.

In his 19th year he played 150 dates in Indiana, Kentucky, Illinois, and Missouri.

Jan’s military stint was with Seventh Army Special Services. He performed for troops in Europe – and served as emcee with the first American show, crossing the Iron Curtain, to play Berlin.

Jan left the service with an honorable discharge and a wife. He and Martha Harper had met and married in Stuttgart, Germany. His final performance for the military was at the Brooklyn Navy Yard.

Playing Illinois, he enrolled at Southern Illinois University. This was followed by two years at The American Theatre Wing in New York where he played clubs and the Catskill Mountains. Martha became his assistant and worked as a freelance model. In 1959 they returned to the Midwest.

Jan worked independently, appeared twice on The Frank Edwards Show and, covering twenty-eight states, traveled for four assembly bureaus. In his busiest year he gave 384 performances for the Chicago office and played a dozen dates on his own. His last performance was at a street fair somewhere in northern Indiana; he was 57 and had given over 7000 performances.

When asked about his many bookings, Jan said they came because he had tact, a modicum of talent and a very fine tailor.

Jan also worked in graphics and provided illustrations for the The Saturday Evening Post publications. The Post, for promotional purposes, also sponsored him for a season.

He was preceded in death by his parents; son, Eric Byron Berkshire in 2003; and his brothers.

A graveside service will be held at 2:00 p.m. on Tuesday, November 29, 2022, in the Hillcrest Cemetery in North Vernon with the Rev. Michael Bean officiating. Arrangements were in care of Dove-Sharp &Rudicel Funeral Home and Cremation Service in North Vernon.

Memorials may be made in honor of Jan through the funeral home to the Jennings County Community Foundation for the Eric and Jan Berkshire Scholarship for the Arts. 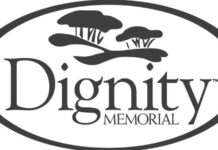 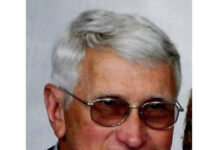 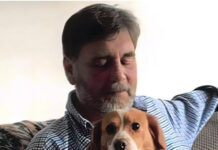