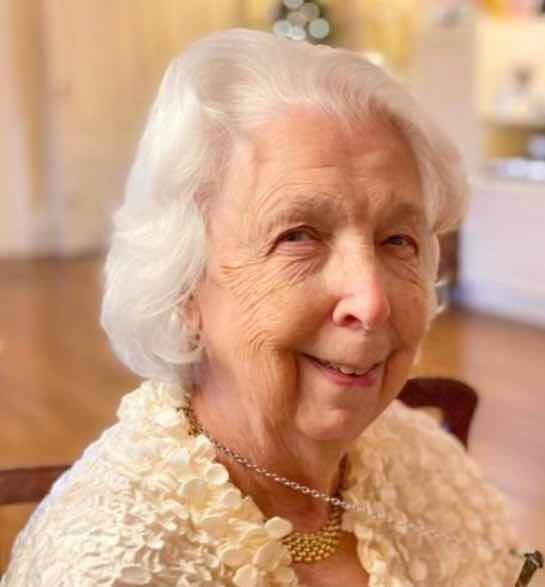 Shirley was born on November 13, 1934, to Edna (Wills) and Theodore Wright in Louisville, Kentucky. She was the third of five children. The family moved to Middletown when she was 10, but she often spoke fondly of her memories spending time on her grandparents’ farm in Taylorsville. She loved the adventure of living on the farm, riding horses and being taught to cook by her Grandmother, “Muddy.”

On January 28, 1956, she married Donald Anthony Bealmear, Anchorage, KY. They were married for 58 years and had five children, Michael, Lynn, Stephen, Jeffrey and Joyce.

A graduate of Sacred Heart Academy in 1953, Shirley went on to become an accomplished Registered Nurse, graduating from Saint Anthony’s Hospital in 1955. Her impressive career began in private practice, burn unit, and ER, then moving on to supervisory positions at Columbus (Indiana) Regional Hospital, Industrial Nursing at Cummins Engine Company, Quality Assurance Manager with Beverly Enterprises, and Director of Nursing at The Forum at Brookside, where she retired in 2000.

A member of All Saints Catholic Church, in Taylorsville, KY, Shirley was also a long-time member of the Middletown Women’s Club, serving as President, First-Vice President, Secretary and active member until her passing. She was an avid reader and bird watcher, skilled bridge player, and loved collecting antiques, lead crystal and growing flowers. She also enjoyed going to Churchill Downs and watching University of Kentucky basketball and football. What Shirley was perhaps best known for was her generous gift of hospitality! She found such joy by entertaining family and friends and was an incredible southern cook with some of her most famous and requested dishes being her creamy southern grits, decadent deserts and the perfect Mint Julep!

She spent the last 24 years of her life in Taylorsville, Kentucky in the beautiful home she and Don built together. In her later years she spent much of her time “being lazy” with her beloved dog, Shellie who was a constant companion.