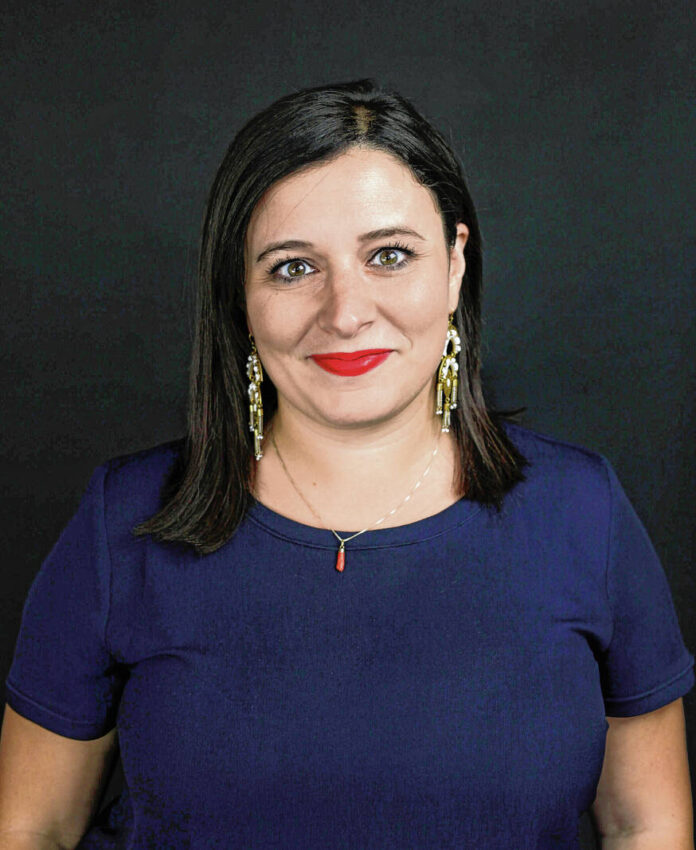 As 2022 comes to a close and the legislature gears up to begin work in January, there is one constant we have learned to expect from the last 15 years of Republican rule: their actions and policies will harm the women of our state.

Those in power have routinely ignored the health and safety of Statehouse workers, and at their worst, have improperly handled the reporting of workplace harassment and assault as well as failed to put substantial measures in place to prevent this from happening again. In 2018, the legislature issued one behind-closed-doors report that based its entire findings on a 1980s definition of sexual harassment and was ultimately dubbed “grossly under-inclusive and arguably a waste of time” by local employment law experts. This “shockingly dated” report was a lowest-common-denominator effort, even in the wake of a Republican statewide official having just been reported for sexually assaulting multiple staffers and a sitting legislator.

GOP leaders have passed legislation that disproportionately and adversely affects women. Most recently, they have interfered with abortion rights, but there also has been a slow drip of legislation aimed at stigmatizing and criminalizing care. From repeated attacks on the transgender community, most recently trans girls who simply want to play sports, to a litany of hurdles to reproductive care that have resulted in rolling closures of reproductive care clinics across the state.

It is my hope that the growing number of women in the legislature and across the state will turn away from upholding a system that was never created with them in mind.

While it is very true that women can, and have been, complicit in upholding toxic and patriarchal behaviors, it is leadership who sets the tone. And the last dozen years of Republican leaders have set an all-out subterranean level low bar.

It’s stark out there, and it doesn’t have to be this way. The next round of legislators has an opportunity to address this toxic environment.

The difference now is that the legislature is now 40 women strong, across both sides of the aisle. As women, there is much to agree on if there is a willingness to put egos aside and get things done. No doubt, the rate of representation still lags behind, but they could be a powerful bloc in the Statehouse.

For example, take the common experience of finding and paying for child care. After speaking with a number of incoming freshman legislators, there is one thing nearly all of them have in common: they have children, are juggling many other roles, and need better childcare infrastructure.

Across our state, two-thirds of our counties do not have adequate child care. Imagine the potential we could unlock for our communities and the transformative economic gains for our state if the women of the new legislature coalesced around this issue and did the difficult work to pass a bill addressing this glaring problem.

Not only is it possible to create a new path forward, it is imperative that our legislature be reimagined for the sustainability of our policy making process, the well-being of those who work in this space, and the health of our state.

Elise Schrock is a communications professional and policy advocate whose work intersects in the areas of spirituality, women’s empowerment and Hispanic affairs. This commentary previously appeared at indianacapitalchronicle.com.