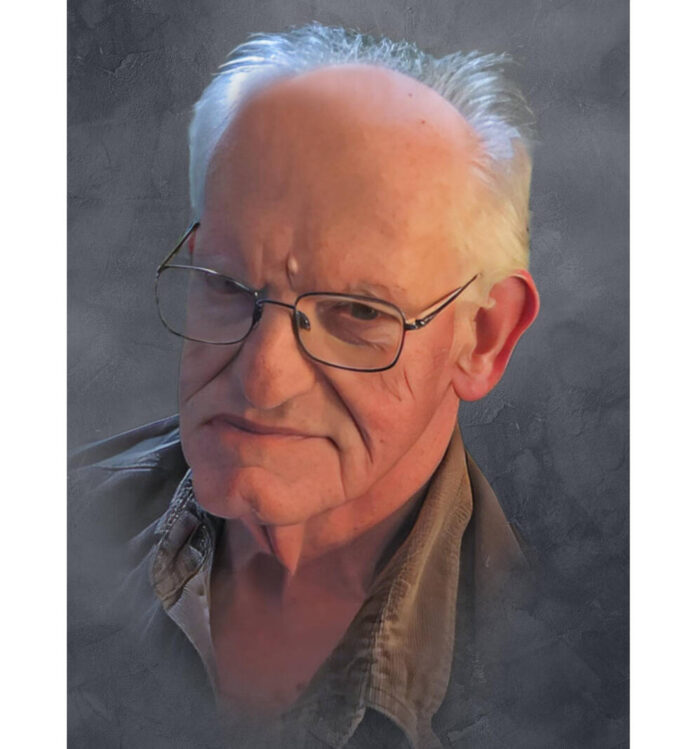 Dale was born in Greensburg, Indiana, October 10, 1948, the son of the late Jason William and Thelma Mildred Dunn Sexton. On September 1, 1994, Dale married Sylvia Mae Newman; she preceded him in death October 28, 2013.

Dale received a bachelor’s degree in engineering from Purdue University, Dale held various engineering jobs; he started his career at Reliance Electric and retired after 18 years of service.

Dale enjoyed reading and coaching his son in baseball and spending time with family. He also enjoyed Sunday dinners with his daughter and grandchildren. A fifty year member of Burnsville Christian Church, he served the church as Sunday school superintendent, teacher, deacon, elder and board member. Dale enjoyed life to the fullest and one of his greatest pleasures was baptizing both of his children.

Dale was preceded in death by his parents, Jason and Thelma Sexton; his wife, Sylvia; and a stepson, Travis Wayne McDonley.

The funeral service will be held at 3 p.m. Sunday, December 4, 2022, at Barkes, Weaver &Glick Funeral Home on Washington Street; Pastor E. Reeves Flint will officiate. A live stream of the funeral service can be seen at barkesweaverglick.com.

Family and friends may gather for visitation from 1 p.m. until service time Sunday. In keeping with Dale’s wishes, cremation will take place following the funeral service.

Memorial contributions may be made to Burnsville Christian Church or Our Hospice of South Central Indiana.

Condolences to the family and video tribute are available at barkesweaverglick.com. 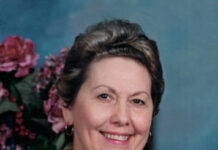 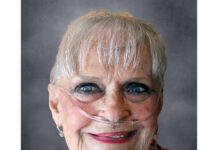