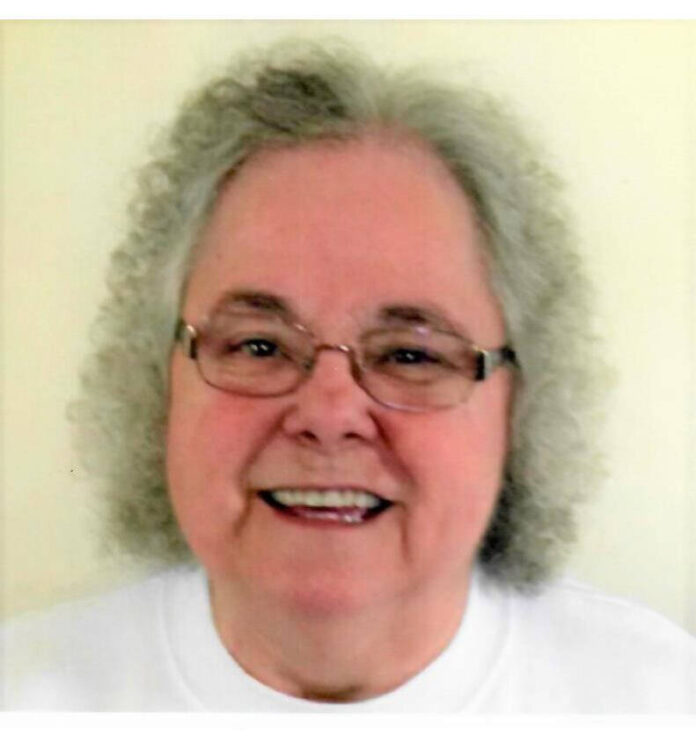 Alice Heck, 84 of Taylorsville died at 8:47 am Saturday November 26th at Our Hospice of South Central Indiana Inpatient Facility with family nearby.

Mrs. Heck was a home maker, and was known for her amazing cake making skills. She loved to crochet, do puzzles, watch her favorite Hallmark movies, game shows, Golden Girls and Andy Griffith. She enjoyed her yearly Christmas shopping trips with her daughters as well. She loved helping to raise her grandchildren too. She was a loving wife to her husband of 63 years, an amazing mother of 4 children, and the best Grandma and Great- Grandma to have.

Born in Bartholomew County February 23rd, 1938 Mrs. Heck was of a triplet of Dewey and Eliza Ann Cook Swift. She married Allen Heck February 15th, 1959 and he survives.

The funeral for Mrs. Heck will be Friday at 1:30 pm at Norman Funeral Home in Hope with Pastor Gorden Tilley officiating. Visitation will be Friday from 11:00 am to service time at the funeral home. Burial will be at Flat Rock Baptist Cemetery.