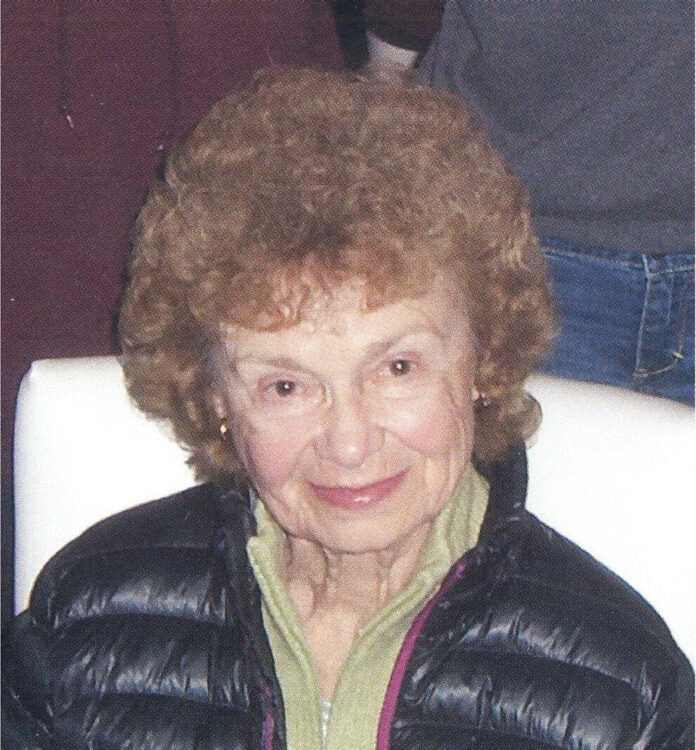 Visitation will be held from 3:00 p.m. until 6:00 p.m. with a memorial service beginning at 6:00 p.m. on Tuesday, November 29, 2022, at Sawyer-Pickett Funeral and Cremation Service. Rev. Marvin Wright will officiate.

Marilyn was a secretary with the Jennings County School Corporation for 12 years, prior to devoting her life to raising her children. She was a member of Psi Iota XI Sorority. She enjoyed traveling and spent summers in Europe with her family at Marta’s home in Switzerland. Most of all she cherished spending time with her grandchildren.

Memorials can be made through the funeral home to the Jennings County High School Panther Food Pantry, or the North Vernon Park Theater, or the National Parkinson’s Foundation.

Friends and family are invited to light a candle or leave a message of condolence in Marilyn’s memory at www.sawyerfuneralservice.com.