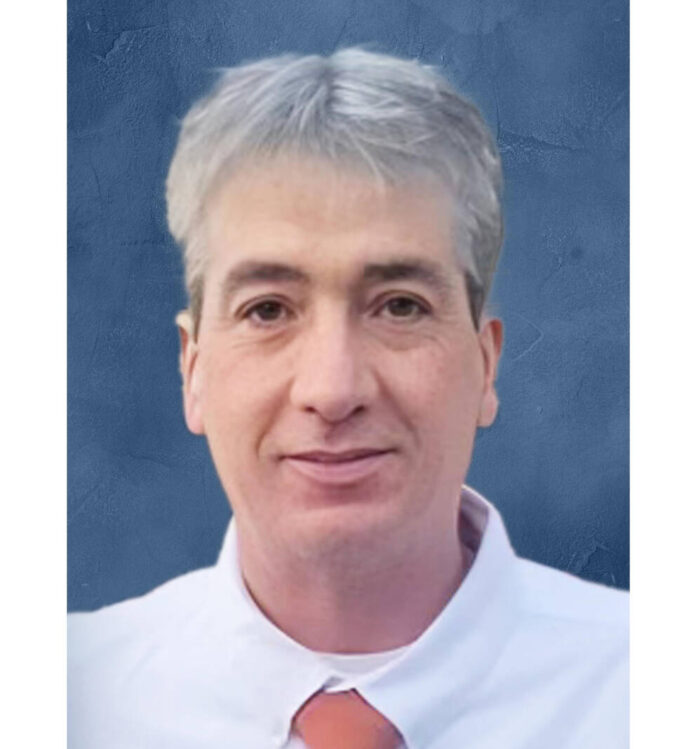 Mr. McGeorge was born June 14, 1973, in Cincinnati, Ohio, the son of Wayne E. McGeorge Sr. and Carol A. Bowling McGeorge.

Wayne was employed at CASE Construction and enjoyed fishing, baseball and basketball.

He was preceded in death by a sister-in-law, April McGeorge.

A time of visitation will be from 10:00 a.m. to time of service Saturday.

Mr. McGeorge will be laid to rest at Rest Haven Cemetery in Edinburgh.