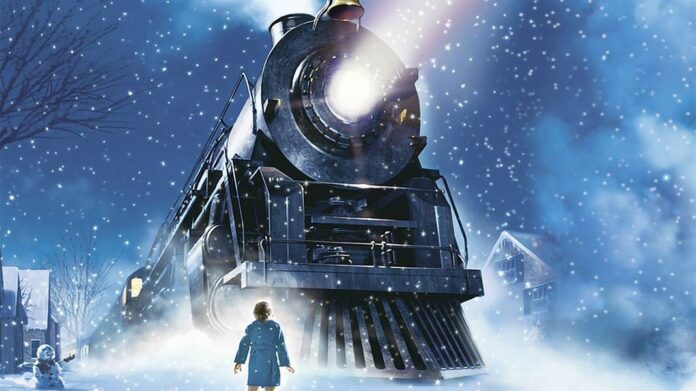 One hardly has to travel all the way to the North Pole to renew a belief in the magic of Santa and Christmas as a youngster does in the 2004 motion-capture animation film “The Polar Express.”

In fact, local children and their families need travel no farther than the kidsommons museum at 309 Washington St. Sunday to feel a bit of a rebirth of holiday happiness when the venue for children hosts a 3 p.m. Sunday showing of the movie about a train traveling to St. Nick’s headquarters.

And for the event aimed at youngsters ages 3 to 12, organizers encourage attendees to arrive in their pajamas.

Limited tickets are available. Registration is required prior to event at kidscommons.org.

Museum exhibits will be closed. Tickets are nonrefundable nor transferable.

“The Polar Express,” though faulted by some adult critics for what they view as a dark, melancholy tone, is one of the highest-grossing G-rated films ever made. In essence, the central youngster in the tale simply wants to be able to hear Santa’s sleigh bells ring so that he once again can believe in Santa.

The movie is filled with trivia tidbits, such as the fact that it “includes a great tribute to railroading history,” according to fandango.com. “All of the buildings at the North Pole, including the clock tower of Santa’s workshop, were loosely based on the architecture of Chicago’s famous landmark of the Pullman Palace Car Company factory, which manufactured many of America’s train cars from the mid-19th century through the mid-20th century.”

Part of Holocaust film to be shot at Zaharakos