COLUMBUS, Ind. — A survey on the Bartholomew County Public Library’s teen department has resulted in almost 500 responses in one week.

The library had 489 responses to the online and paper survey as of Monday, Library Director Jason Hatton told library board members.

“Which is the largest, by far, of any survey we have ever put out,” he said. “So I think that’s great, right? Again, it shows that people are interested. People want to have their voice heard.”

The survey, which opened on Jan. 9, can be accessed at forms.gle/aC6bww7W12XH3Ptr9. A link is also available on the library’s website and Facebook page. Hard copies are available at the library’s service desks. The survey will run through Jan. 27.

Hatton said he expects to have data from the survey at the board’s next meeting, which is 4 p.m. Feb. 13.

Library staff are also working on a diversity audit of all items within the teen collection. Hatton said in a previous interview that staff members will eventually compile findings from the survey and audit, along with a recent study of best practices at other libraries, and use this information to determine what the teen department is doing well and where it needs to improve.

Over the past year, there have been a number of library board meetings where some individuals have advocated certain teen section books be moved to another area of the library or be banned from the facility, while others decried those sentiments as censorship. Many of the books in question dealt with LGBTQ issues. 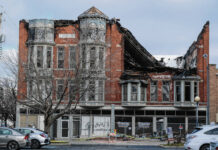 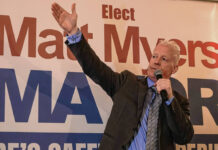 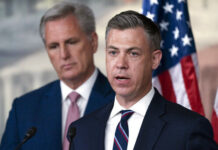