Triplett, a senior adviser at PNNL, was picked for a new U.S. State Department program offering expertise to Japan on radioactive contamination cleanup in 2013. The award was for his continued support of Japan and the Fukushima area through PNNL.

He is the son of Harlow and Thelma Triplett, is a 1970 graduate of Columbus High School, earned a master’s degree in engineering from Purdue University in 1974 and a doctorate in public policy at Rand University in Santa Monica, California. 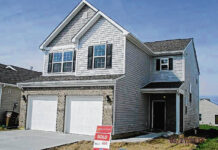 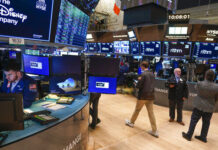