Dorothy M. Steele Pruitt, 90, of Edinburgh, IN, passed away Friday, September 4, 2015, at Kindred Transitional Care and Rehabilitation of Columbus, IN. She was born November 22, 1924 in Brown County, IN. She was the daughter of Clifford L. Steele and Vina (Wright) Steele Harrison. She married Ernest L. Pruitt on May 24, 1942 and he preceded her in death on September 17, 2008. They were married for 66 years.

She was a member of the Amity Baptist Church.

Dorothy was a loving mother, grandmother, great-grandmother and aunt.

The family would like to thank the caring and compassionate staff of Kindred Care as well as Kindred at Home Hospice.

Funeral services will conducted at 1 p.m. Saturday, September 12, 2015 by Rev. Doug Brown at Eskew-Eaton Funeral Home in Edinburgh, IN. Calling will be from 4 to 8 p.m. Friday at the funeral home and from 11 a.m. until time of service Saturday. Burial will be at Rest Haven Cemetery in Edinburgh. 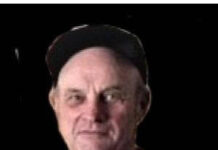 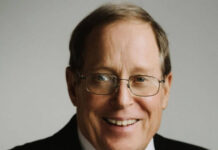 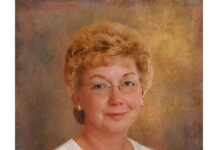