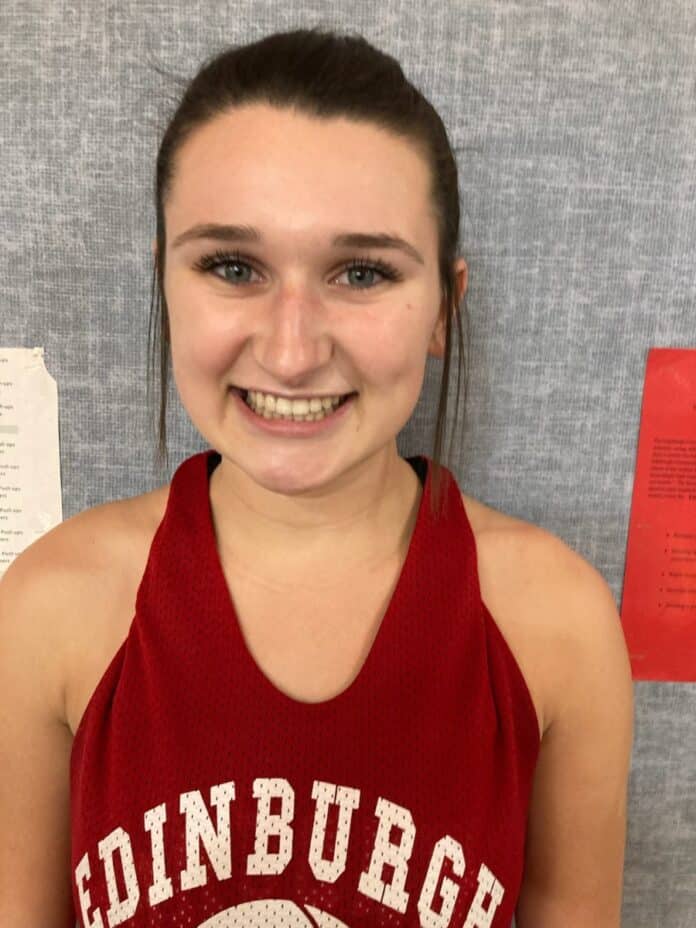 Dewey scored a career-high 33 points and had 11 rebounds in a 75-69 win over Hagerstown in the third-place game of the Edinburgh Tournament. A day earlier, he had 13 points in a 55-49 loss to Indianapolis Lutheran and 22 points in a 65-41 win over South Putnam.

His performance last week: “I felt pretty good. We were struggling at first, but I had to step up and make something happen.”

Do you do anything special to prepare? “Usually before the game, I go home and get some shots up.”

Best advice: “Never give up, and keep working.”

If you could travel anywhere: “Fiji. I just think it’s beautiful there.”

Lollar scored a career-high 34 points Saturday to lead the Lancers to a 63-46 win at South Dearborn. Earlier in the week, she scored 11 points in a 68-48 loss to Shelbyville.

Do you do anything special to prepare? “I just try to eat something that’s not going to weigh me down so I can pick it up on the court.”

Favorite class: “I like my nursing class, and that’s what I’m going to go to college for.”

Favorite athlete: “Ali Patberg. I’ve watched her play a little bit here and there, and she’s someone who I’d want to play like if I decide to pursue a basketball career in college.”

Role model: “My dad (Justin Lollar). He’s always been pushing me to do my best I could do on the court and off the court with school and sports.”

Best advice: “Play until the buzzer goes off, and play as hard as you can because you never know when the last game is going to be coming up. With COVID and stuff going in, it’s not going to be a guaranteed full season.”

Athletics goal: “I’m trying to get 1,000 career points, but it’s been a little difficult with me being out my freshman year with a broken bone.”

If you could travel anywhere: “The Bahamas, because it seems like a really pretty place, and I love beaches and nature and oceans and stuff like that.” 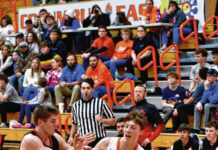 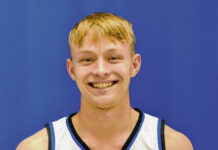