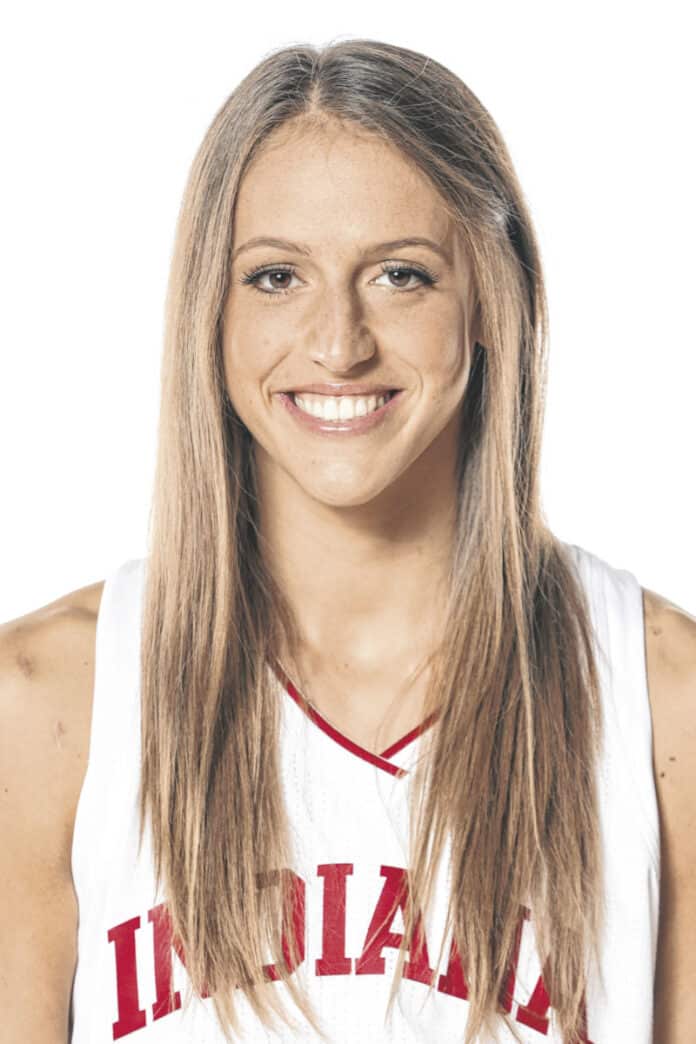 Patberg, a senior from Columbus North, went 7 of 15 from the field, including 5 of 7 from 3-point range and 2 of 4 from the free-throw line. She added three rebounds and five assists and tied for the team high with two steals in 37 minutes of action.

Mackenzie Holmes added 14 points and nine rebounds, and Grace Berger had 12 points and six assists for the Hoosiers (7-3, 5-1), who visit Purdue on Thursday.