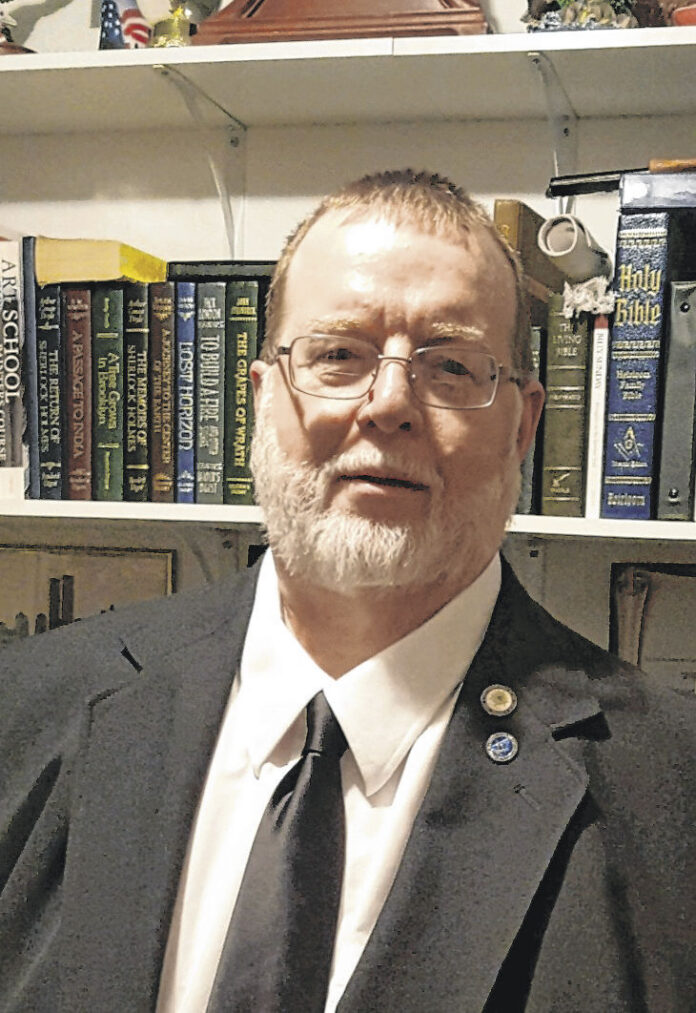 A Cummins Inc. retiree has announced he intends to file next year to run for the District 1 seat on the Bartholomew County Council.

Dave London, 68, is planning to challenge fellow Republican and current council president Scott Bonnell in the GOP primary next year if Bonnell seeks a second term.

Currently serving as council president, Bonnell was involved in what many considered the quietest 2018 primary race.

In their campaign reports, both Bonnell and opponent Marcus Speer stated they had no contributors, expenditures or campaign funds.

Bonnell, a Columbus fire inspector, went on to defeat Democrat Hanna Omar 3,969 to 2,117 in the general election.

London, who is the brother of Bartholomew County commissioner Tony London, describes himself as a fiscal conservative who believes what money is available should be used to serve the largest possible constituency.

“I’ve always liked the rule that if you spend money, decide if it is ‘nice’ or it is ‘necessary’,” London said. “You don’t always have to have what is nice.”

When asked if he supports the nonbinding goals and policies adopted by the council Oct. 12 that emphasize reducing taxes and minimizing government debt, London said he agrees with the council’s intent.

“I think it’s important to keep taxes as low as possible, but to make such (policies) not knowing the future needs of the county, may be far-sighted,” London said.

London refused to criticize any of the current council members, saying he believes everyone on the all-GOP council are good people.

“But I’ve watched the county process matters over the past few years, and it has had some fluctuations,” he said. “I think we need to be a little more steady.”

He added the council has also missed opportunities where they could have engaged in more long-term planning.

While his brother deals much with policy as a county commissioner, “I like the council, because it is mainly a financial organization,” Dave London said. “They don’t get involved in a lot of other political issues.”

London says he has always followed local government closely, and hopes to fulfill a longtime interest by running for office now that he is in retirement.

“One of the most important responsibilities a person has is to do all he or she can to help make their community better,” he said.

OMICRON ALERT: Officials say it’s only a matter of time before new variant is detected here