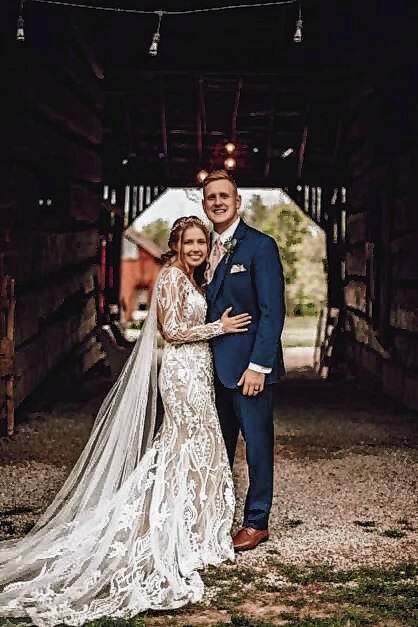 Connor and Kyndra Graham were married in a ceremony conducted by the Rev. Jarren Rogers Oct. 2 at Factory12 Loft with a reception following.

The couple reside in Columbus.

The groom, the son of Roger and Rita Graham, is a physical therapy assistant at ATI Therapy.

The bride, the daughter of Brian and Michelle Rogers, is a cashier at Days of Old Antiques.