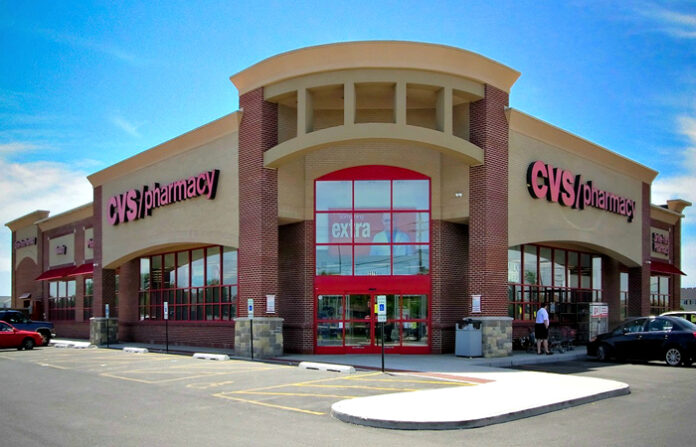 CVS Health will close hundreds of drugstores over the next three years, as the retail giant adjusts to changing customer needs and converts to new store formats.

The company said Thursday that it will close about 300 stores a year for the next three years, nearly a tenth of its roughly 10,000 retail locations as it reduces store count density in some places, The Associated Press reported.

The company said Thursday that it has been evaluating population changes, customer buying patterns and future health needs to “ensure it has the right kinds of stores in the right locations.”