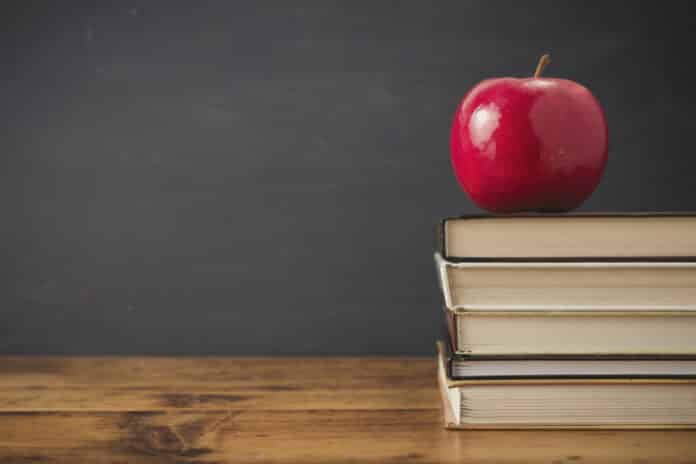 Seamus Boyce, an attorney who represents school boards, had a question. To paraphrase, how can school board members keep meetings civil while allowing taxpayers the opportunity to offer perspective on education issues?

Boyce posed the question to Indiana Public Access Counselor Luke H. Britt. Britt’s state agency has received complaints alluding to the passive presence of officers as an intimidation factor for the audience. But, Britt said, he had been offered no video or narrative supporting that allegation.

Britt typically issues two types of opinions: advisory opinions address formal complaints that have crossed his desk; the other type is in answer to informal inquiries. For example, last year Britt was asked in part about the leaking of information by a board member during an executive session. In an informal opinion, he offered, “Executive sessions should be like Vegas: what happens there stays there.”

Britt, though not always the final word in open door matters, has rich insight into how elected officials can remain transparent and open to taxpayer concerns.

So, in answering Boyce, Britt offered an informal opinion, one that is nonbinding in the eyes of the law. Perhaps it could be adopted in principle by elected bodies in the state and maybe also by parents who have disrupted public meetings with incivility (and used by respectful parents who have not disturbed meetings).

“There may not even be a right answer. Anyone hoping for this opinion to be a talisman for civility will be disappointed,” Britt wrote to Boyce and, for that matter, to all of Indiana. “Even still, this office has not escaped the impact of recent current events and we would be remiss to pass up the opportunity to weigh in with some professional guidance.”

Britt’s well-researched advice includes:Governing bodies can choose whether to extend the courtesy of a comment forum and revoke it if misused.

The opportunity for meaningful public comment, when practical, is always a goal at public meetings. “Ultimately, however, a public comment forum during a meeting is a privilege and a courtesy extended by a governing body to the public.”

“It takes thick skin to be a public official.” Officials holding a public meeting shouldn’t immediately walk out due to constituent dissent. Their departure can be equally harmful to the integrity of a public meeting. “Leaders should be respectfully assertive and firm when dealing with agitators.”

Anyone has a right to seek disclosable information under Indiana’s Access to Public Records Act. But there are rules for officials and the public to follow.

With a nod to members of the public, Britt urged that they reach out for suggestions to have productive relationships with those who represent them.

Britt finished: “Exercising kindness and civility is not weakness. It may not be required by law that anyone be nice when interacting with government, but I guarantee professionalism yields better results.”

Britt’s letter is not a Mr. Manners etiquette edict. It is a set of positive guidelines and perhaps a state official pleading for decorum at public meetings and respect for one another.