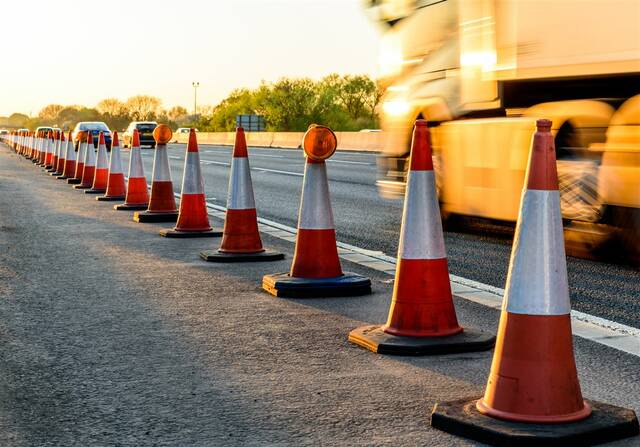 Some local road projects funded by a matching grant are seeing a slight reduction in cost.

The Columbus Board of Works approved a change order for road work being funded through a Community Crossings Grant from the state. The city’s original contract with All-Star Paving, Inc was for $961,706.45; the change order is a reduction of about $73,500, or 7.6%. The revised contract amount is $888,231.78, according to the change order.

Engineering technician Aimee Morris said that the project includes several locations, all of which saw a decrease with “quantities coming under what was projected.”

“Also, on 10th from Reed to Central, there was patching figured in that part of the bid,” she said. “And a lot of that was concrete, so they ended up not patching a lot of that.”

According to the grant program rules, cities with a population of more than 10,000, such as Columbus, “receive funds using a 50/50% match.”

According to assistant city engineer Andrew Beckort, since the state is covering half the project cost, half of the change order will return to the city. 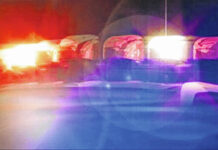 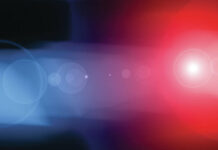 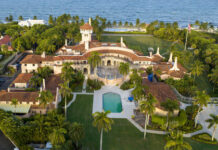