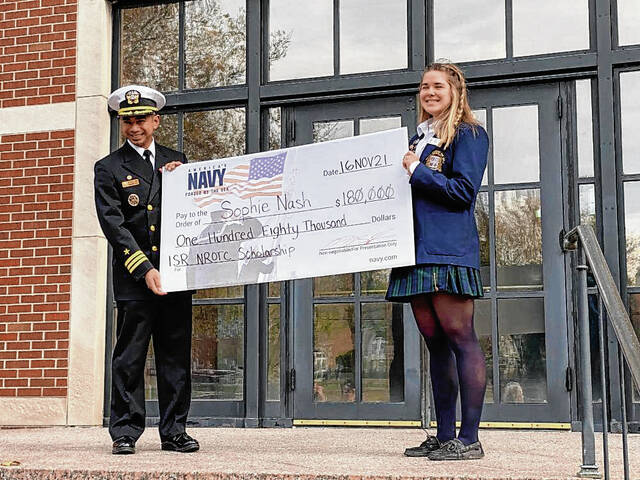 “Until a week ago I didn’t know this was happening,” Nash said. “It’s been a whirlwind, but I’m so grateful. It’s an amazing opportunity, and I’m really excited for the future.”

While the Navy awards thousands of NROTC scholarships every year, Nash was awarded an Immediate Scholarship Reservation (ISR) scholarship. ISR scholarships are awarded by unit commanding officers and are only given to a select few applicants.

“I was very impressed,” Singh said. “It was obvious by looking at her application, and by sitting down with her during our interview, that she is exactly what we’re looking for in a future officer.”

Including Nash, Singh has only awarded two of these scholarships this year to students in Indiana and Michigan.

Nash is a senior at the academy in Culver, Indiana. She hopes to be accepted to Duke University. After she earns her degree, she will be commissioned as a Navy officer.

“The military just sounds exciting,” Nash said. “I want to travel the world, I want to help people and I admittedly never want to stop moving. The military seems like the perfect place for all that.”

Nash said that she always knew she wanted to do something interesting with her life, but until recently, she didn’t know what it was.

“I’ve been working toward something my entire life. I never really knew what it was, but this puts it kind of like, here it is.”

Being selected for the ISR scholarship meant Nash skipped the usual process where her NROTC scholarship application would be reviewed with thousands of other applicants by a board of officers. 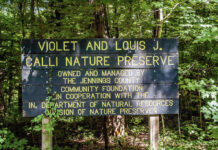 Meridian Reynolds: North Vernon preserve a natural for all seasons 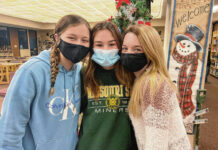 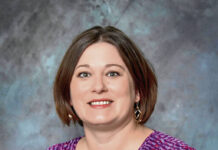