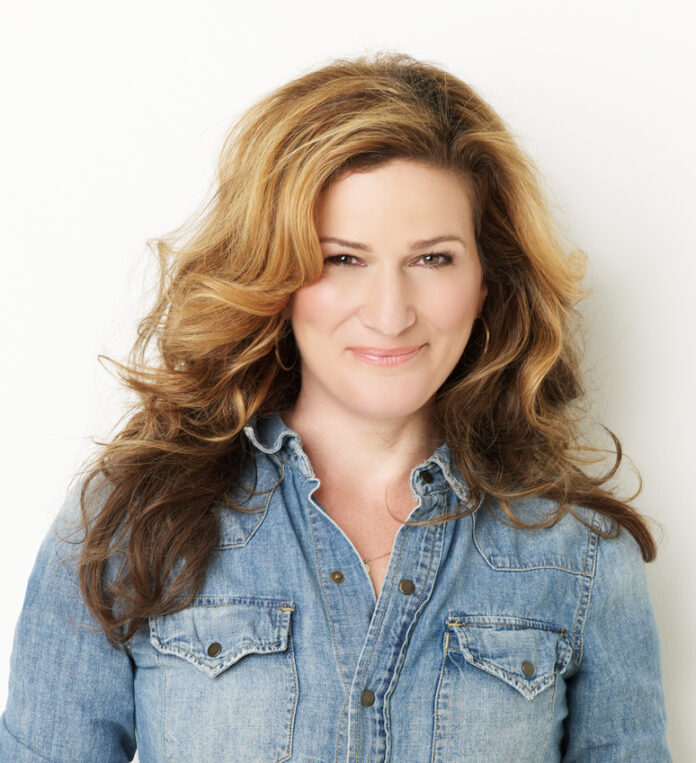 COLUMBUS, Ind. — Ana Gasteyer said she’s getting all dressed up for the Christmas party she’s throwing here Dec. 9 at her Cabaret at The Commons performance.

But it will be different than viewers of the TV hit “The Masked Singer” might imagine. Well, maybe.

Two years ago, she belted tunes on the show dressed as an elaborate Christmas tree.

“Oh, I wish I could do that (outfit again),” she said, speaking by phone from her home in Brooklyn about the show here. “Now that you mention it, I just might have to make that happen.”

The Columbus Indiana Philharmonic’s seven-year-old series was averaging more than 350 people per show before the pandemic hit in March 2020.

And since the series restarted, even with a crowd restriction of 350 people instead of the normal 425 seats, the average attendance recently climbed to more than 300, according to Philharmonic board member Pam Lego. A total of 325 people attended the performance of Tony Award-winning actress and singer Beth Leavel.

Lego acknowledged that organizers are “thrilled that we are back on track with pre-COVID numbers.”

The local series, coordinated in tandem and with the support of Indianapolis’ The Cabaret series, draws attendees from as far away as Cincinnati, Ohio, and Louisville, Kentucky — and has long earned accolades for top-tier, affordable entertainment in small-town America.

Gasteyer is thrilled to be sharing her original jazzy, big-band-style songs and classics from her sassy and brassy 2019 release “Sugar and Booze.”

“We recorded the kind of songs that we hope never go out of style,” she said. “This is really the kind of music I love. I have often said that I was born in the wrong era.”