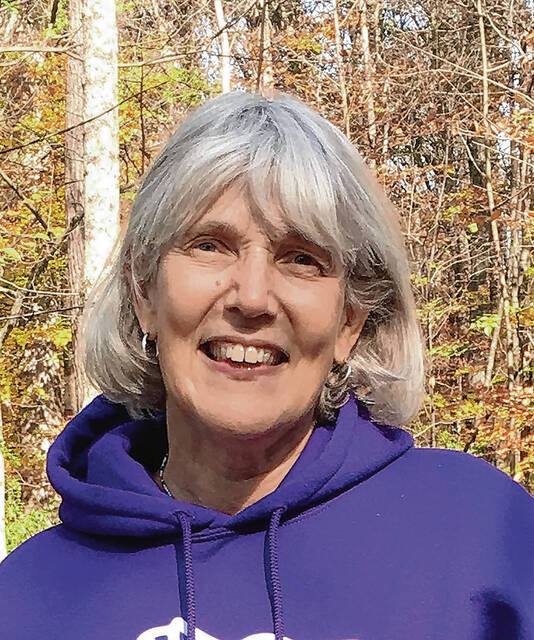 The crescendo of the Christmas season starts up in November, and for the most part, comes crashing to a halt on Dec. 26th. My late father-in-law refused to wait until December 26th for Christmas to be over. According to Mangas family lore, my father-in-law always had the family’s white-flocked artificial tree taken down and put away by Christmas afternoon. This is in direct juxtaposition to my side of the family. My two sisters and I begged our widowed mother to let us keep our real tree up as long as possible, and she always caved. It didn’t come down until the branches were brittle, pine needles littered the floor and it had morphed into a serious fire hazard. I think one year our tree was up until the end of January!

So, here we are on Dec. 28th, a few days post-Christmas. Time to recycle the gift wrap, fix the broken toys and start contemplating the deconstruction of lights, trees and the blow-up reindeer littering our yards.

As I began the work of putting away Christmas for another year, I started thinking about the end of the Christmas Story. For those familiar with the ancient tale, the story ends in the stable, with the joy surrounding the humble birth of Jesus. It’s a story with universal appeal. Most everyone, Christian or not, can relate to the arduous journey to Bethlehem to pay taxes, the ‘no-room-at-the-inn’ narrative, and the great joy a new baby brings. But what happened 2000+ years ago when the stable emptied out?

Biblical history says that Mary, Joseph and baby Jesus left Bethlehem for their home in Nazareth about eight days after the birth of Jesus, shortly after the visit from The Magi. But they weren’t home long before they fled to Egypt under cover of darkness. They had to protect Jesus from the wrath of King Herod. Herod was the ruthless and jealous ruler of Judea back then, who called for the murder of all male babies born near Bethlehem within a two-year period. Egypt had a sizable Jewish population at that time, so the little family was welcomed there.

Just this year, Afghan refugees poured into our country to escape a totalitarian regime, just like Mary, Joseph and Jesus fled Herod. Many of the Afghan immigrants arrived in our country with only the clothes on their backs, and some with babies in their arms. Many would’ve been killed or imprisoned for their support of American interests if they’d remained in Afghanistan. I’ve been heartened to read of our local, state and national efforts to feed, clothe and house our new immigrants, but puzzled by those who feel they don’t belong here. Our great country was built by the hard work of immigrants.

Around this time in December, I start compiling my New Years’ Resolutions. Ones that are rarely kept. This year, I’m foregoing resolutions, and thinking about how I can keep the Christmas Story going.

One way would be to help local refugees. Most Afghans who arrived at Camp Atterbury will be resettled elsewhere by sometime in January, but four Afghan families are staying in Columbus. These families will be supported for a year by five local church congregations: First Presbyterian, First Baptist, First Christian, St. Bartholomew Catholic and The Islamic Society of Columbus. I’m sure it’s not necessary to be a member of any of these congregations to offer to help or to donate needed goods.

Instead of a crash and burn on Dec. 26th, perhaps going forward we can keep the holy light of Christmas flickering all year long. Best to everyone in 2022!