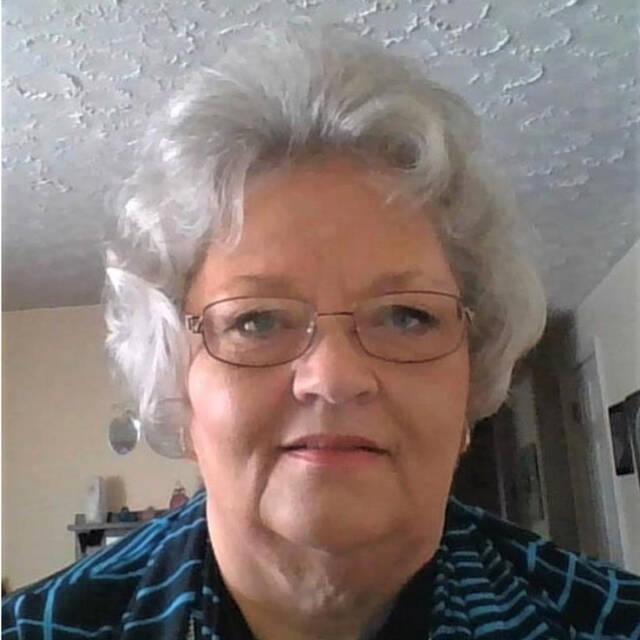 She was preceded in death by her parents and brother, Billy Jo Hobbs.

June was a 1971 graduate of Southwestern High School. She was a member of Church of the Firstborn and song leader at the church. She was also a member of singing groups Blue River Sisters and The Four Cousins where she played the Dulcimer. She retired after 25 years from Labors Union, 741 where she worked as a secretary. She enjoyed playing BINGO at VFW and Moose in Columbus. She loved watching music shows on TV, trips with the Senior Citizens, and her dogs, Rags and Lila.

A funeral service will be conducted by Pastors Paul Branham , Eric Donahue, and Reggie Tucker at 10:00 AM on Monday, January 24, 2022 at Eskew-Eskew Funeral Home in Edinburgh, Indiana. Calling will be Sunday, January 23, 2022 from 2:00 until 7:00 PM. Burial will be at Rest Haven Cemetery in Edinburgh.