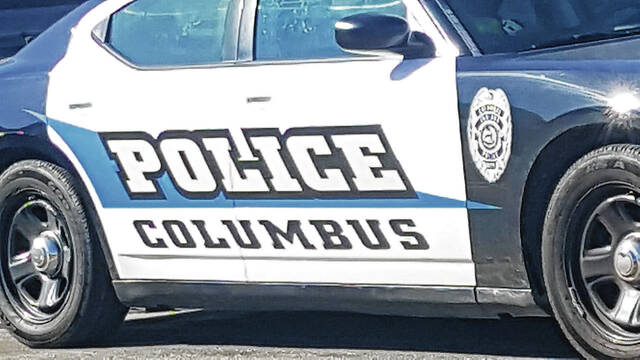 Detectives from the Columbus Police Department are currently investigating fraud cases where the victim is urged to send a large sum of cash to get a family member out of jail.

In one of the cases, the victim received a phone call from an unknown person and was advised that her son was injured in a car accident and later arrested, said Lt. Matt Harris, Columbus Police Department spokesman.

The victim was told that if she wanted to bond her son out of jail and keep the story out of the newspaper she needed to withdraw nearly $10,000.00 in cash and mail it to an out-of-state address.

The family later verified that their son had not been arrested and officers were able to work with the parcel company to stop delivery of the package and have the currency returned to the family. The incident remains under investigation.

The Columbus Police Department reminds the community that our officers have received several reports of fraud. In many of the cases, the suspects are very convincing and will often use high pressure tactics to appeal to the victim’s emotions.

Officers advise the public to refrain from sending currency, gift cards, checks, or other valuables to unknown persons. Always verify the alleged information being presented to you, police said.

Members of the community can contact the Columbus Police Department at 812-376-2600 if they have any questions about the legitimacy of an unknown person asking for money or other valuables.