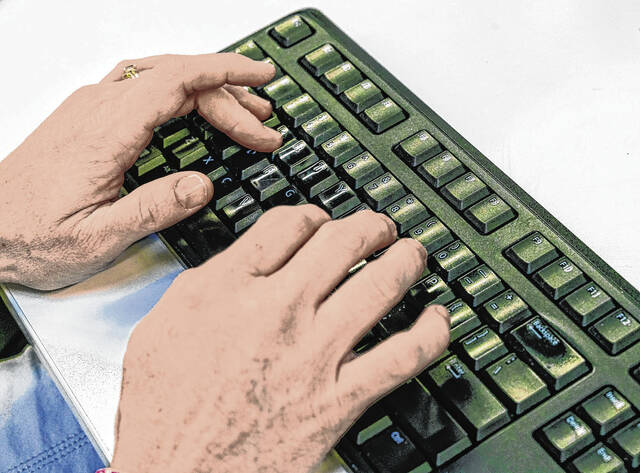 the current logo which speaks to guiding our learners to become agents of change, for themselves and the world.

law enforcement for installation of the cameras.

Paula and Angie at K9 Kutz for the wonderful job of grooming our precious Blackjack and took such good care of him for years.

Tom and Barb Schoellkopf for their extraordinarily generous challenge match enabling Heritage Fund to surpass its goal for its “Love Where You Live” campaign.

David in the IT department at IUPUC for all your help Monday to the two ladies.

the gentleman at McDonald’s for paying for my order on a sunny Sunday morning, thank you, I smiled all day.

the local resident for flying the less than desirable flag.

those clearly in denial of the health crisis.

allowing the narrative toward our highly trained profession to be reduced to any warm body in a classroom will do during the highest surge of the pandemic.

constantly worrying about diversity instead of qualifications of individuals.

the two local state politicians that want us to get shot but just not the vaccine kind.

the sports prima donnas who apparently believe rules don’t apply to them.

those blaming the vaccinated for spreading the disease, take ownership of your own actions!

not realizing that inflation will not get better until the prime rate is increased by the Fed.

the current federal elected official’s expletive on a hot mic.

the administration that is more concerned about a foreign border rather than our own southern border.

the restaurant requiring trainees to bring food from home instead of giving a free meal like other restaurants.

the hotel owner who takes half of all the servers’ tips when they do a banquet.

our federal elected official who called a reporter an expletive on television.

spending millions on bike and pedestrian installations and planning to build 110 more miles of shared use paths.