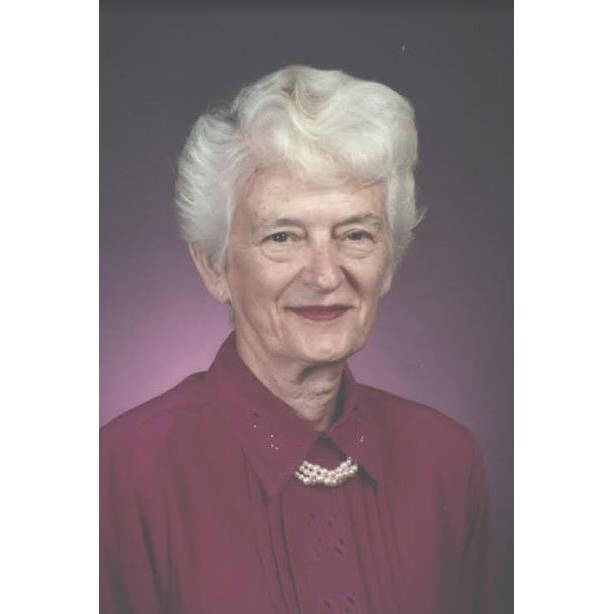 Elizabeth “Betty” A. (Steinkamp) Strietelmeier, age 95, formerly of Columbus, Indiana passed away Monday January 24, 2022 at Swiss Village in Berne where she had been a resident since 2006.

Betty was born in Columbus on September 22, 1926 the daughter of Edward and Esther (Weber) Steinkamp. She was married in 1947 to Robert Strietelmeier and he passed away in 2007.

She was a homemaker and member of Grace Lutheran Church where she and her husband were among the founding members. Betty was active in the church serving as Sunday School Teacher for 36 years and Mid Week Church School teacher for 25 years.

She was a rider of horses, a trainer of dogs, an avid gardener, and a devoted grandmother.

She was preceded in death by her parents, her brother Darrell Steinkamp and a daughter Sandy Strietelmeier.

Private family services will be held. Burial will be in the Garland Brook Cemetery in Columbus. Baird-Freeman Funeral Home in Portland, Indiana are in charge of arrangements.