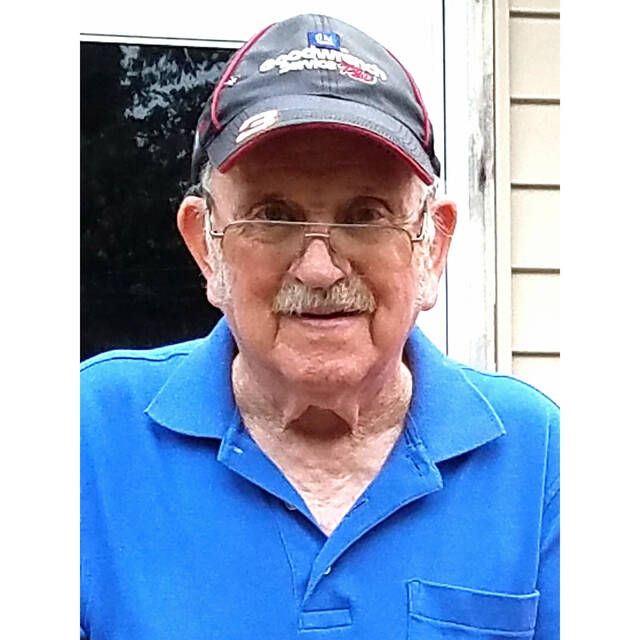 Jack was born on February 23, 1934, in Columbus the son of Willard and Elva Hazel Pruitt Davis. On August 16, 1959, in Columbus he married Mary Katheryn Reed.

Mr. Davis retired after 35 years of service from Vernco where he worked in production and maintenance. He was a member of Mount Olive United Methodist Church and was an all-around handyman and great mechanic. He always enjoyed being outside tinkering in his garage, welding, and Nascar.

He was preceded in death by his parents; brother, Willard Davis Jr.; and two sisters, Edell Adams and Charlene Schoultz.

Family and friends may call from 10:00 a.m. till time of service Monday at the funeral home.

In lieu of flowers memorial contributions may be given through the funeral home to Amedisys Hospice.

Online condolences and special memories may be shared with the Davis family and a video tribute viewed at www.barkesweaverglick.com.