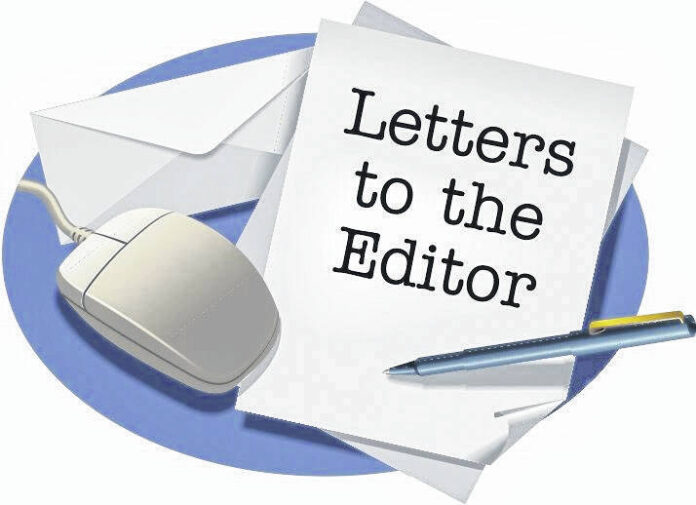 From: Jeff Maurer, Libertarian candidate for Indiana Secretary of State

Imagine if you could only choose to eat at McDonalds or Burger King. You didn’t know about Wendy’s, Taco Bell, or even KFC. McDonalds and Burger King oversaw issuing permits for fast food restaurants. They decided what criteria must be met to receive a permit and they made certain that they met the criteria and no one else could afford to meet the criteria. Sounds kind of ridiculous, doesn’t it?

The rules that govern the Indiana primary election process are laws passed by the Indiana General Assembly and enforced by the Indiana Election Commission. Both the General Assembly and the Election Commission are composed exclusively of members of the Indiana Republican Party and the Indiana Democratic Party. So, the rules are written and enforced by the very people who participate in the process. This control over the process has allowed the Republican and Democratic Parties to create one set of rules for themselves and another set of rules with diverging ideas and solutions for everyone else.

What’s more, your tax dollars pay for these primary elections, which are designed and enforced by the two largest political parties solely to see their preferred candidates win. According to recent comments from the Secretary of State’s Office, it costs $1,065 to operate each precinct during an election. There are 5,170 precincts in Indiana. So, holding an election costs Hoosier taxpayers approximately $5.5 million each election cycle.

In a free society, every citizen should have an equal voice in each vote and equal ballot access to run for office, if they meet the federal or state constitutional requirements for that office. The additional layer of statutory requirements that are proposed, passed, and enforced by the Indiana General Assembly and the Indiana Election Commission create an unbalanced and inequitable advantage for the two largest political parties.

We the people should demand that our Indiana primary process be reformed to provide every citizen with equal ballot access, regardless of political party affiliation. We should also demand that our primary and general election process reflects the free society our founding fathers envisioned it would be.