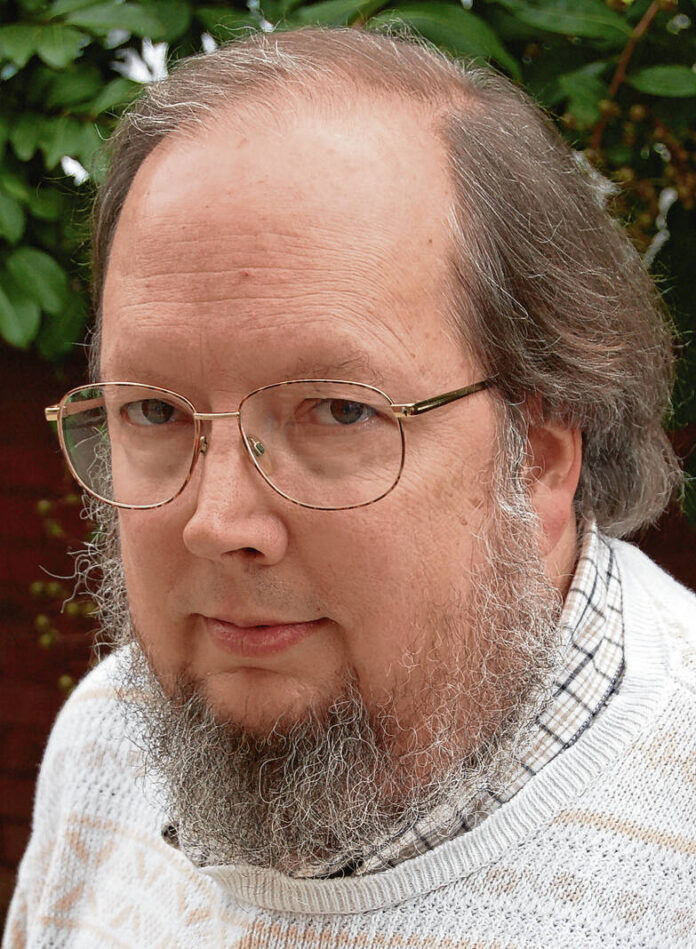 With the barrage of horrors from Ukraine, it wasn’t hard to distinguish between the messages released by the Eastern Orthodox leaders of Russia and Ukraine to mark Holy Pascha, the feast known as Easter in the West.

The epistle from Russian Orthodox Patriarch Kirill offered hope for this life and the next. But his text contained only one possible reference to the fighting in Ukraine, which the United Nations says has claimed the lives of 3,000 civilians at the very least.

“In the light of Pascha everything is different,” wrote the patriarch of Moscow and All Russia. “We are not afraid of any mundane sorrows, afflictions and worldly troubles, and even difficult circumstances of these troubled times do not seem so important in the perspective of eternity granted unto us.”

But the first lines of the message released by Metropolitan Onuphry of Kiev and All Ukraine placed this Pascha in a radically different context — a clash between good and evil, right now. It was released on April 25, the day after Orthodox Christians celebrated Pascha according to the ancient Julian calendar.

This letter was especially symbolic because Metropolitan Onuphry leads Ukraine’s oldest Orthodox body, one with strong ties to the giant Russian Orthodox Church.

“The Lord has visited us with a special trial and sorrow this year. The forces of evil have gathered over us,” he wrote. “But we neither murmur nor despair” because Pascha is “a celebration of the triumph of good over evil, truth over falsehood, light over darkness. The Resurrection of Christ is the eternal Pascha in which Christ our Savior and Lord translated us from death to life, from hell to Paradise.”

The contrast between these messages underlined a complex reality in Orthodox life after Russia’s invasion of Ukraine, a land cruelly oppressed by the Soviet Union but with strong Russian roots through the “Baptism of Rus” in 988. That was when, following the conversion of Prince Vladimir, there was a mass baptism of the people of Kiev — celebrated for a millennium as the birth of Slavic Christianity.

Metropolitan Onuphry and other Orthodox hierarchs with historic ties to Moscow have openly opposed the Russian invasion while trying to avoid attacks on the Russian Orthodox Church. The bottom line: Leaders of ancient Orthodox churches will ultimately, at the global level, need to address these conflicts.

Thus, in an earlier statement, Onuphry aimed his words at Russian President Vladimir Putin: “Defending the sovereignty and integrity of Ukraine, we appeal to the President of Russia and ask him to immediately stop the fratricidal war.” A war between Russia and Ukraine, he added, is “a repetition of the sin of Cain, who killed his own brother out of envy. Such a war has no justification either from God or from people.”

It wasn’t surprising that an even blunter Pascha message was released by the head of the independent Ukrainian Orthodox Church, which was launched in 2018 by Ecumenical Patriarch Bartholomew of Istanbul. This action ratcheted up decades of conflict with the Russian Orthodox hierarchy.

Even during Pascha, the “enemy continues to shed the blood of the innocent on our earth,” wrote Metropolitan Epiphanius of Kyiv and All Ukraine. During Holy Week, “Russian troops not only did not stop their crimes, but they, as if inspired by Satan himself, multiplied bloodshed. Throughout Lent, Russia, which considers itself a stronghold of true Christianity, has destroyed our cities and villages, killed innocent people and destroyed everything it could.

“Isn’t this alone … sufficient evidence that it is not God’s blessing but the curse on the cause of Russia, its rulers, its troops, its inhabitants poisoned by lies?”

Meanwhile, Metropolitan Onuphry closed with images linked to his calls for global unity in efforts to help refugees driven out of Ukraine and the millions trapped in the fighting.

“There are earthly angels in the world today, strong spiritual warriors who, by faith in the Risen Christ, overcome evil,” he wrote. “Such holy ascetics are often around us, but we’re not interested in them because we don’t see them. We believe the world lives for the sake of our economic, political, scientific and other achievements, but in reality, the world lives for the sake of those righteous ones who have made room for the Resurrected Christ in their hearts.”