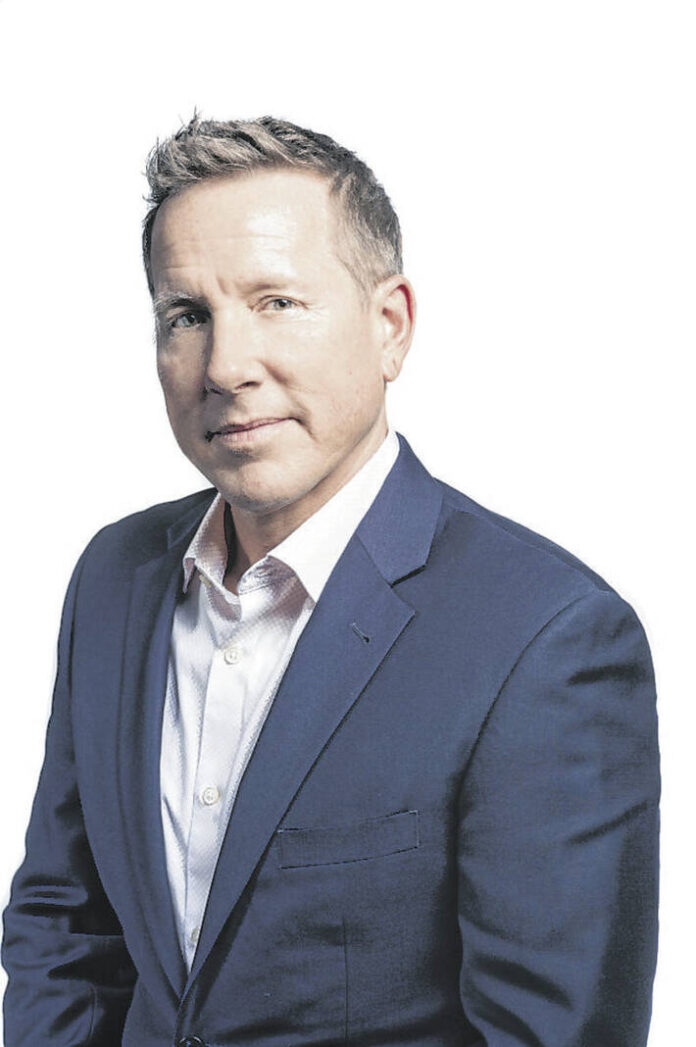 THE Biden administration has responded forcefully to the Russian invasion of Ukraine, both in terms of the attention paid to the conflict and the resources devoted to supporting that nation. This was evidenced most recently by the passage of the administration’s proposal for a massive $40 billion aid package for Ukraine and U.S NATO allies, more than half of which is for military purposes. The administration has also expanded its goals in the conflict from helping Ukraine defend itself to “weakening Russia,” a dangerous escalation.

But the American public is starting to have doubts about the administration’s current course. A new poll shows that a majority of Americans now believe that the administration should prioritize battling inflation and other economic woes over punishing Russia. Part of that effort must include using U.S. leverage to help end the war in Ukraine as soon as possible.

It’s hard to overstate the size of the Ukraine aid package. Taken together with an aid package passed earlier this year, the U.S. will have committed over $50 billion to responding to the Russian invasion of Ukraine in the past four months alone. The military portion of this assistance is more than twice the level of U.S. assistance to Afghan military and police forces at the height of the 20-year war there, and the total aid package is nearly as much as the entire State Department budget. And if the war in Ukraine drags on, this funding may be just the beginning.

The administration is right to provide aid to Ukraine to defend itself against the brutal Russian invasion of that nation, but is also in the interests of the United States – and the Ukrainian people – to avoid a prolonged conflict that will come at great economic and human cost. And pursuing a “victory” that undermines the regime in Moscow could result in the creation of a nuclear-armed failed state, an outcome that will serve no one’s interest. Avoiding such a result means putting diplomacy back on the table, however difficult that may be in the current context.

At a time when Americans are concerned about runaway inflation, domestic discord, and shortages of essential goods like baby formula, devoting so much attention and funding to addressing the invasion of Ukraine has real and ongoing costs. Fuel and food disruptions stemming from the conflict are causing economic havoc not only in America but also in large parts of the world that depend on imported goods to operate their economies and stave off poverty and malnutrition. The result will be more suffering and more conflict worldwide, some of which could spark calls for additional military and economic assistance from the United States.

President Joe Biden’s goal of crafting a “foreign policy for the middle class” would be best served by working to bring an end to the war in Ukraine as soon as possible. If the conflict drags on for years or is pursued as a campaign to “weaken Russia” rather than defend Ukraine, the economic costs to the average American will spiral upward, as will risks to U.S. and European security.

The next step must be to support a diplomatic resolution of the conflict that ends the fighting and assures that Ukraine emerges from the war as a secure and sovereign nation. The United States can play a critical and constructive role in this effort. It’s the best way to reduce the risks of a wider war and reduce the damage the conflict is doing to the average American household, in keeping with a true foreign policy for the middle class.

William Hartung is a senior research fellow at the Quincy Institute for Responsible Statecraft at Brown University. This commentary was distributed by Tribune News Service. Send comments to [email protected]