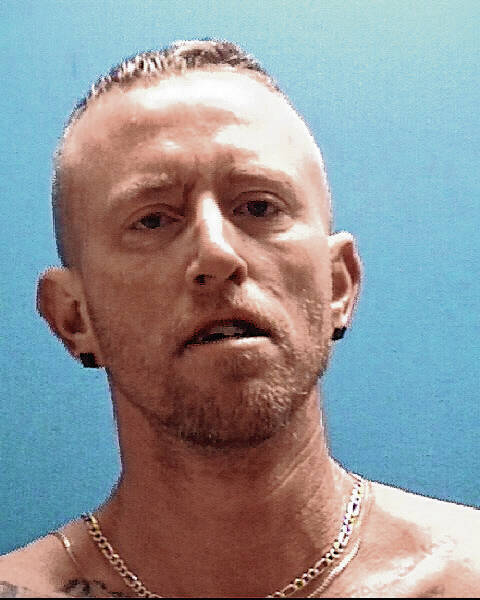 A Columbus man who authorities said appeared impaired is facing multiple charges after sheriff’s deputies say he fled on foot as officers were investigating the scene of his single-car crash Saturday afternoon south of Columbus.

Derick Scott Harris, 39, faces preliminary charges of leaving the scene of an accident, resisting law enforcement, public intoxication by drugs, obstructing traffic, possession of a controlled substance, obstruction of justice and maintaining a common nuisance, according to the Bartholomew County Sheriff’s Department.

Deputy Ryan Smith responded at about 3:38 p.m. Sautrday to a report of a single-vehicle crash the 4200 block of South U.S. 31. Authorities said that during the investigation the driver, Harris, appeared to be impaired.

As Smith spoke with Harris, he fled on foot into a wooded area, according to a press release. Once other deputies and K-9 officers were on scene, they secured the perimeter and Harris was observed walking in a nearby field. Harris, who is on parole, was taken into custody without further incident.

Several pills were found scattered in the area where Harris fled, according to the sheriff’s department.