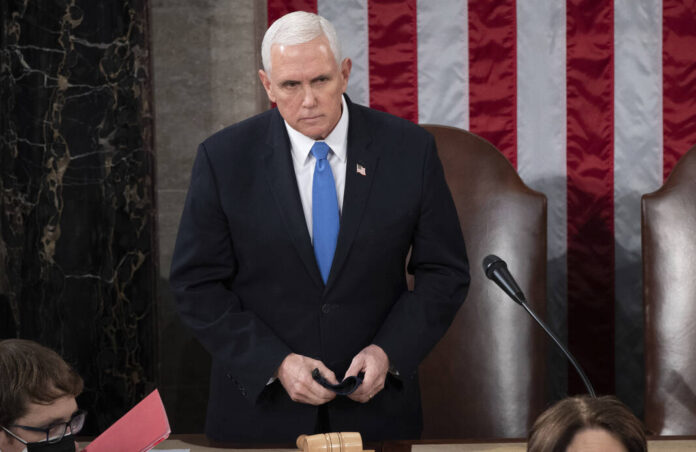 “Joe Biden’s presidential hopes are finished. … This is over.”

Those are the words of CNBC political commentator Jake Novak. They were published on Feb. 12, 2020, after then-candidate Biden placed fifth with 8% of the vote in the New Hampshire Democratic primary. So much for foresight.

Biden, a former vice president at the time, foresaw a more favorable path ahead after getting clobbered in the opening presidential nominating contests. He never minded the naysayers and went on to win the 2020 presidential election, despite the delusions of former President Donald Trump and a disturbing number of his followers.

Which brings us to another former vice president with presidential aspirations, Columbus native Mike Pence.

“Mike Pence is not going to be elected president of the United States.”

Those are the words of Roll Call commentator Nathan Gonzales. They were published July 22, 2022, after a fresh Morning Consult survey found Pence had 7% support among Republicans expressing a view of who they favored as the party’s nominee in 2024.

Former President Donald Trump and Florida Gov. Ron DeSantis are far out in front of third-place Pence in the poll. But anyone who puts stock in what polls say more than two years ahead of an election should refrain from wagering.

Meager as Pence’s numbers are in the most recent poll, they’re climbing from the low single digits where he’d been in prior polls. Further, Pence is ensured of a bright, likely sympathetic national spotlight when his memoir, “So Help Me God” is published in November.

The title revealed last week is a not-too-subtle reference to the final words of the oath Pence swore as vice president, to which he was faithful on Jan. 6 as a mob incited by Trump attacked the Capitol, some chanting, “Hang Mike Pence!” after Trump tweeted a target on Pence’s back amid the mayhem.

Publisher Simon & Schuster paid Pence a reported $3 million to $4 million for a two-book deal. That publishing house is in the CBS media family, so expect a “60 Minutes” appearance and even more marquee exposure for Pence just after the upcoming mid-term elections. They’ll want a return on their investment. That’s not cynicism, it’s just how publishing and mega-media works today.

Pence hasn’t officially announced he’s running yet, but he is. You don’t go speak in the places he’s going and speaking if you’re not running.

Looking back is instructive, too. In 2006, two years before Barack Obama was elected president, someone named John Edwards was the early Democratic favorite. We’ve forgotten him for good reason.

History shows politics is a long game, and parties most often coalesce around candidates they know, who can make the case to a broad consensus of Americans that they are the right person at the right moment. Point is, Pence has not had his post-Trump moment yet, but he’s about to.

We are making no predictions. However, based on history and the swirling vortex of Jan. 6 surrounding Trump, counting Pence out of the 2024 Republican presidential race at this early stage is foolhardy. Pence may never be president, but right now, history and time are on his side. 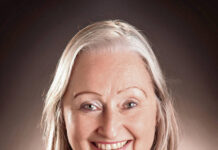