Home Local Opinion Editorial: On abortion, Hoosiers are not in Kansas 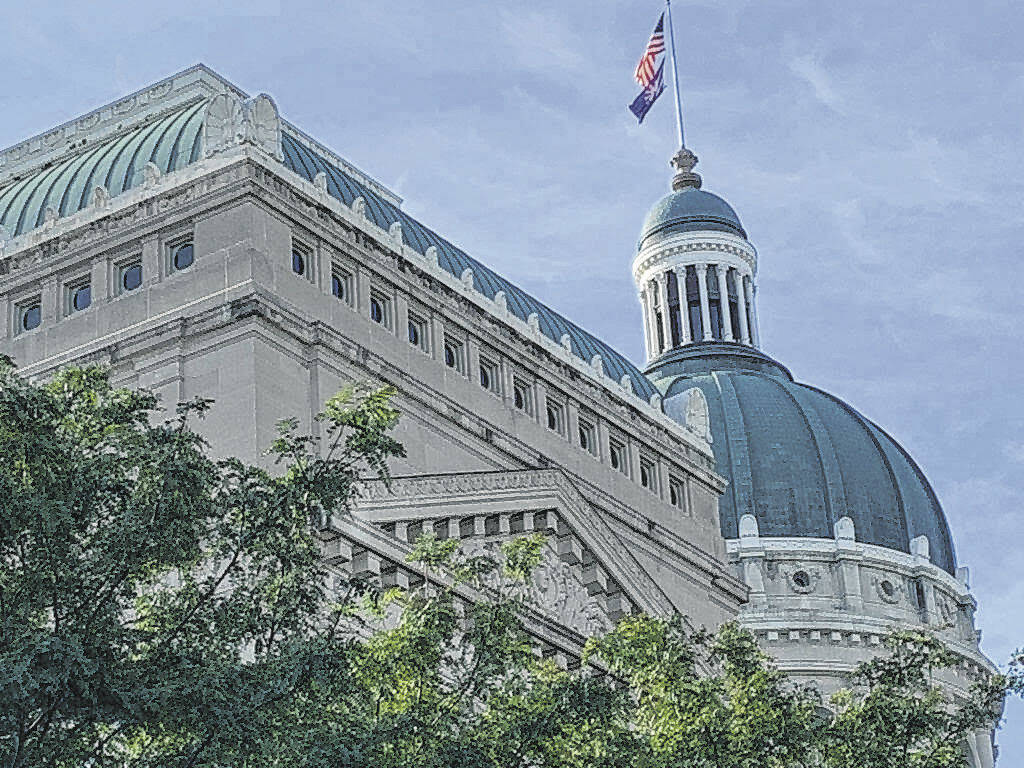 An interesting thing happened in Kansas last week. Voters who went to the polls there trounced a ballot measure seeking to remove the right to abortion from the Sunflower State’s Constitution.

What a contrast to what’s happening in Indiana. Here, a Republican supermajority in the Statehouse is trying to ban abortion in all or most cases.

If Indiana’s lawmakers were wise enough to actually listen to their constituents, they might take a lesson from Kansas and immediately stop trying to strip Hoosier women of a fundamental right.

But that probably assumes too much.

What was the lesson from Kansas? Voters there by a whopping 59% to 41% said no to allowing politicians to restrict their right to abortion. Messages from voters don’t get much clearer.

Kansas is no liberal bastion of coastal elites, either; in fact, politically it looks a lot like a smaller Indiana. It’s deep rural Republican red except for the few counties where larger cities are located. In 2020, 56.2% of Kansans voted for President Donald Trump, pretty close to the 57.1% of Hoosiers who did.

The lesson from Kansas is that when the government tries to strip fundamental individual rights, the people respond. Angrily. With votes.

And give Kansas credit, too. At least the people there got to have a say at the ballot box on a public issue of monumental importance. Fat chance that will happen in Indiana.

Why is that? Shouldn’t Hoosiers get to vote on this like our fellow Americans on the Plains just did?

Indiana lacks a statewide referendum to get a question on the ballot by citizens collecting a certain number of signatures. In order to amend the Indiana Constitution, both houses of the Indiana General Assembly must pass a proposed constitutional amendment, which must then be ratified by voters.

Realize that our legislature could, if it chose to, put the question of abortion before the voters of Indiana and allow the people to decide an issue that affects their lives and liberties like few others. If the Indiana General Assembly wanted to ban abortion, as its supermajority Republicans claim, they have the numbers in both houses to pass a constitutional amendment that would do so, assuming voters ratified that amendment.

But that also probably assumes too much, because there is evidence that Indiana voters would likely rout such a proposal at the ballot box just like voters in Kansas did.

And the shameful truth is, your Indiana Republican lawmakers know this. After the US Supreme Court overturned Roe v. Wade, the GOP Statehouse caucus commissioned an Indiana public opinion poll on abortion, “but the results were shocking to some conservative members,” indianacapitalchronicle.com reported.

Statehouse Republicans still haven’t released that polling. Indiana Democrats needled them to do so. “From what Democrats know, the ‘reliably Republican’ poll shows 63 percent of Hoosiers support the state government keeping the state’s laws on abortion access as is,” the Indiana Democratic Party’s statement said.

There is still time for Indiana lawmakers to stop what they’re doing and act in accordance with what a large majority of Hoosiers are loudly telling them.

But that, too, probably assumes too much.