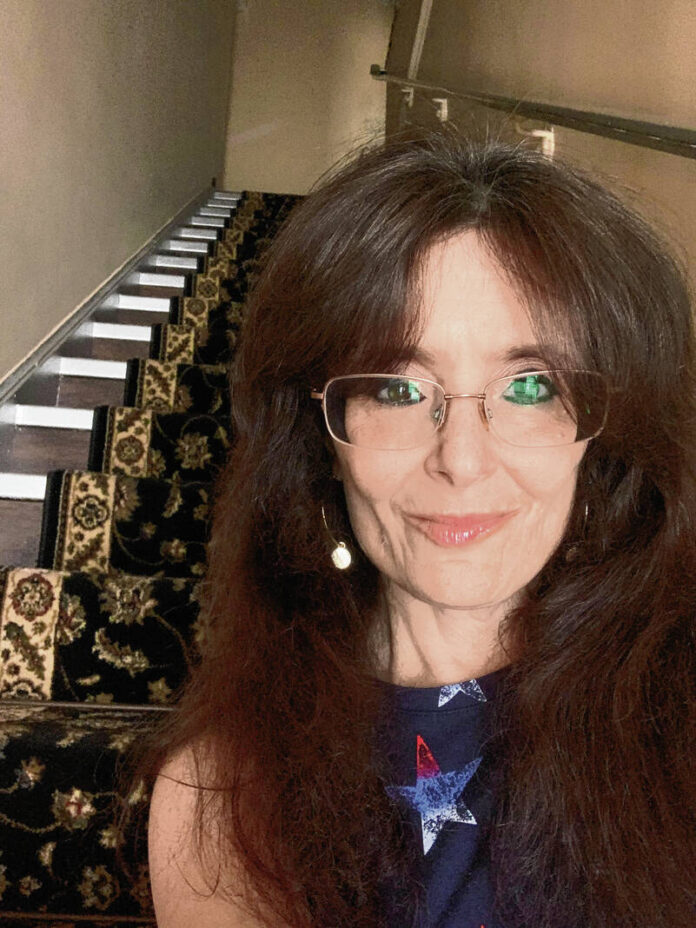 I’ve been called a lot of things in my life, some of them endearing, most of them not.

When Barack Obama referred to conservatives like me as people who cling to our guns and religion, I was offended. Later, when Hillary Clinton called conservatives who weren’t going to vote for her a “basket of deplorables,” it looked as if another Democrat was employing crude, awkward rhetoric to gin up her base. It had the opposite effect, which helped put another guy in office who wasn’t shy about insulting people.

“Muslim ban,” “rapists and murderers” and “bleeding out of her whatever” are some of Donald Trump’s greatest hits. They repelled many Americans while having the exact opposite effect on his fans.

And then we have the current president, who thinks it’s fine to call people like me “semi-fascists,” which is his attempt to tar those of us who pay our college debt and don’t support abortion as totalitarian brutes. I can’t really blame President Joe Biden for words that someone else wrote for him, since we know that he even needs assistance to insult people these days.

My point is that insults, whether they come from the left or the right, usually just fill up one revolution of the news cycle, inspire social media outrage, and then, pfft, we move on to the next crisis.

Sadly, though, that’s not always the case. This summer, Salman Rushdie was brutally assaulted by a knife-wielding zealot from New Jersey. This was a Muslim who had been radicalized into believing that Rushdie deserved to die for having dared write a satirical novel about the Prophet Mohammed decades ago. Rushdie has carried an actual “fatwa” over his head since “The Satanic Verses” was published in 1989, and until recently managed to live his life in relative, guarded peace. But this year, the words he’d written came back against him.

Words can be powerful, when used in the right way and the right context. Censoring them leads to chaos, and a loss of the most important attribute of humanity: the independent mind.

That’s why I support librarians who fight against censorship, even when the books they champion violate my morals and my fundamental principles. That’s why I reject those who want to erase the sort of language they don’t like, and the political right and left are equally guilty of this great sin. That’s why I was horrified to see what happened after the Black Lives Matter protest muzzled those who supported the police, and the new American cultural revolution sought to silence those of us who think Western civilization cannot be misrepresented by professional victims. White men did good things, and we cannot be shamed into ignoring that.

For this reason, I was thrilled to hear that two good friends just committed a heroic act: they saved an independent bookstore from closing. Ken and Melody Kurson are the new owners of “The Book House,” a local treasure in Millburn, N.J. I asked Melody what pushed them to invest in this business, and she said:

“Both liberals and conservatives are banning books — and ideas and people — with alarming unselfconsciousness. It’s scary that a value so fundamental to our nation that it’s literally our first law even has to be repeated, but yeah, the free exchange of ideas and words and concepts is the most precious right we have. As for the people who won’t shop in our store because we carry this book or hosted that author … we defer to the great Billy Bragg who wrote “If you gotta Blacklist, I wanna be on it.”