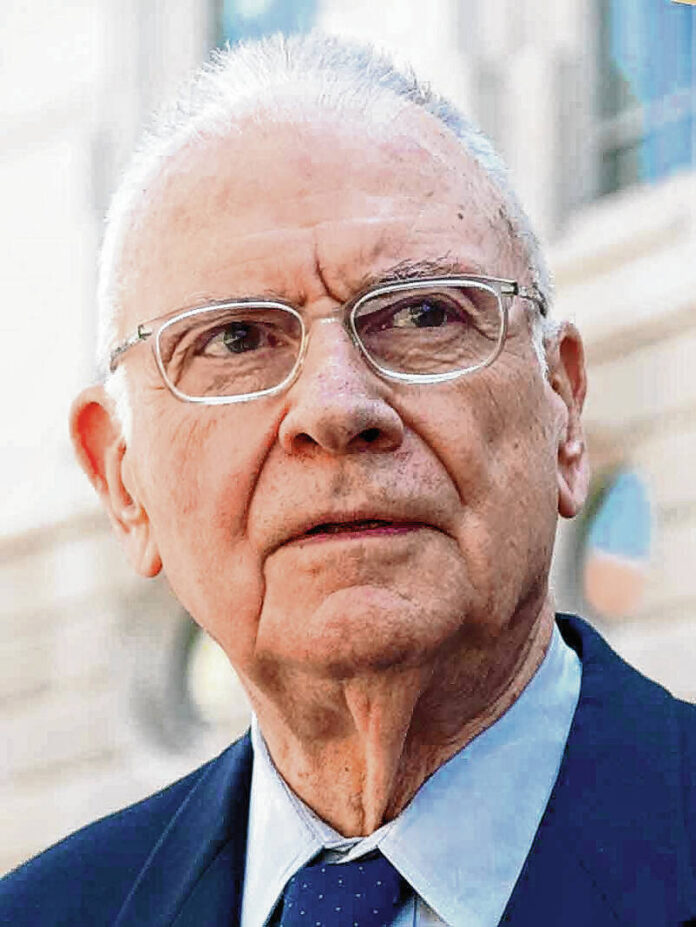 What are political skills? They include communication, not just persuasive speaking but listening and understanding what people are trying to say. They include an ability to forge consensus among constituencies with different viewpoints. And they include the capacity to pull people together to focus on problems, one of the most difficult tasks in politics.

These skills matter because they are essential to the functioning of our representative democracy. It takes real political skills to translate the will of the people into a functioning government.

The good news is that many of the skills needed for governing are the same skills required to win elections. Politicians often think they can get elected by firing up their base, and sometimes that works. But if they want enduring success, they need to build coalitions and appeal to a variety of voters.

Communication skills are at the heart of what every politician does. We tend to think of communication skills as the ability to rouse an audience with words. Ronald Reagan, an experienced actor, was known as the Great Communicator for his skill at delivering a phrase. Winston Churchill, John F. Kennedy and Martin Luther King Jr. were known for their inspirational oratory.

But communication also includes listening, and that’s a rarer skill. Truly skilled politicians have a knack for paying attention to every individual, focusing on what they say, and making them feel that their ideas matter – and following through on what they hear.

Following through and getting things done in our democracy usually requires bringing people together and creating consensus. These political skills are often overlooked in today’s polarized and hyper-partisan environment. It’s easy for politicians and advocacy groups to find wedge issues that will divide the public. It’s much more difficult to bring people together.

Doing so requires establishing a rapport with people of different backgrounds and political persuasions. It requires recognizing that our political adversaries deserve respect. It usually takes compromise. It means remembering that we all have an interest in addressing our nation’s challenges, whether it’s inflation, crime, economic inequality, immigration, climate change or national security. Most of us, regardless of party, share the same values, including civility, freedom and opportunity for all.

I’ve been fortunate to work with some gifted political figures. Lyndon Johnson was hugely energetic and intensely focused. He wasn’t a great public speaker, but he knew the workings of Congress intimately and used that knowledge to get things done. Sen. Birch Bayh, from our home state of Indiana, possessed legendary interpersonal skills. He authored two successful constitutional amendments, more than anyone else but James Madison. Bill Clinton was very good at connecting with audiences. I wrote in a recent column that Mikhail Gorbachev, the last leader of the Soviet Union, had excellent political skills that would have made him successful in a political system like ours.

The skills that are needed to govern at home are also important for effective foreign policy. Communicating, listening, understanding and respecting others’ views, building coalitions: these are the essence of diplomacy. The United States has awesome military power, but that alone won’t make the world a safer place. We must have diplomatic skills that match our military might.

Political skills aren’t easy to learn and develop, and they aren’t always valued in this partisan era when compromise can seem like a dirty word. But they are essential to our representative democracy. We should cultivate and celebrate them at every opportunity.