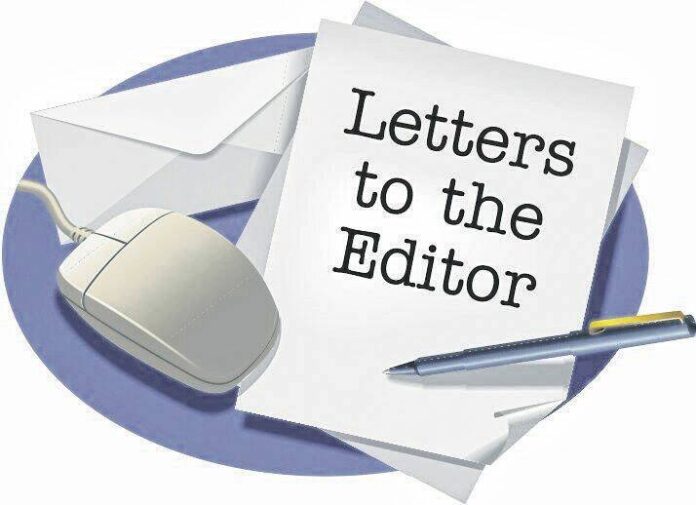 With plans to update the plazas, there is an opportunity to finally honor those who fell. Currently the two plaza areas downtown pay tribute to Public Safety Officers, POWs/MIAs, and veterans. The SUVCW is an organization dedicated to preserving both the history and legacy of those heroes who fought in a war that not only saved the Union but defined our nation.

We have a monument dedicated to those who lost their lives during the wars of the 20th and 21st centuries that is inspiring. The idea of inclusion of the Civil War soldiers was the topic of two articles by Harry McCawley that appeared in The Republic on Jan. 10, 2012, and March 31, 2016. There were 243 soldiers from the county who gave their lives during the Civil War. The reasons for exclusion included the expense involved due to the number of names, the enormity of the task to add them, and these names would have little meaning to an audience about to enter the 21st century. Also, the idea for the monument originated from 20th century soldiers. Both articles by the late Mr. McCawley ended with a plea to do something to recognize this sacrifice. To date, nothing has been done, and according to The Republic article July 26, 2022 ‘Taking Another Look” there are plans to change the plazas.

The argument that the names would have little meaning is debatable. The men who bore those names helped end the most horrific violation of civil rights — slavery. The 13th, 14th and 15 amendments to our Constitution have direct outcomes from their sacrifice; abolition of slavery, citizenship, and the right to vote. Clearly for a plaza named for someone active in civil rights, Robert D. Garton, these 243 sons of Bartholomew County who died for these rights should have their names added somewhere, somehow.

Where and how do we currently honor those from Bartholomew country who made the ultimate sacrifice so we can live not under bondage and with the recognition of being a citizen? Columbus and Bartholomew County may have another opportunity to remember the service and sacrifice of our Civil War Veterans with the redesigned plazas.

A memorial would serve to continue to keep and refresh what those 243 sons of Bartholomew Country did not so long ago.

As sons of union veterans of the Civil War, we too want to do something for our ancestors. We strive to document and preserve and ask the community to join us, in honoring those who gave their lives for our nation. We need something to remember, to memorialize their sacrifice, lest we forget.