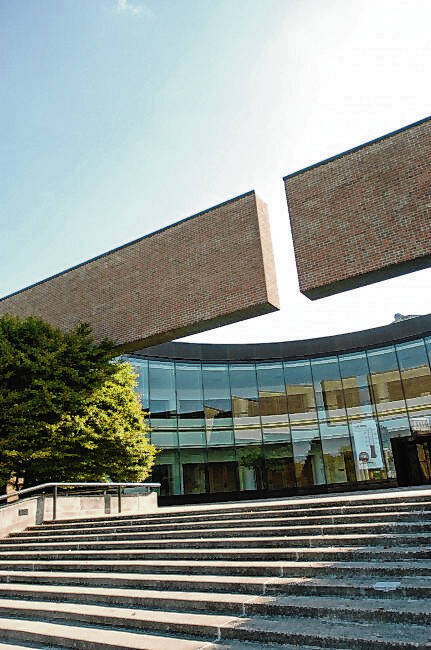 City officials have increased the total amount of overtime being allocated to fire and transit employees this year.

Columbus City Council voted Tuesday to approve the second reading of an ordinance amending salaries and wages for city officers and employees in 2022.

“As we discussed two weeks ago, this amendment to the 2022 salary ordinance is a minor one,” said City Director of Finance, Operations and Risk Jamie Brinegar. “It’s just in Section III, the ‘other payments’ section, we’re amending the fire department’s unscheduled overtime amount, as well as transit’s overtime amount.”

Under the approved ordinance, the unscheduled overtime amount for the Columbus Fire Department has been increased to $334,260, and the transit overtime amount is now $69,575.

This is in accordance with additional appropriations that were approved earlier this year, said Brinegar.

The council previously approved an appropriation from the transit non-reverting fund that included $10,000 for the department’s overtime budget.

“Transit is really struggling with part-time hiring, and so they’re using a lot of overtime,” Brinegar said in an earlier interview.

The council later voted to appropriate $80,000 from the city’s general fund to cover overtime expenses at the fire department due to having an “unexpected high number of open positions” earlier this year.