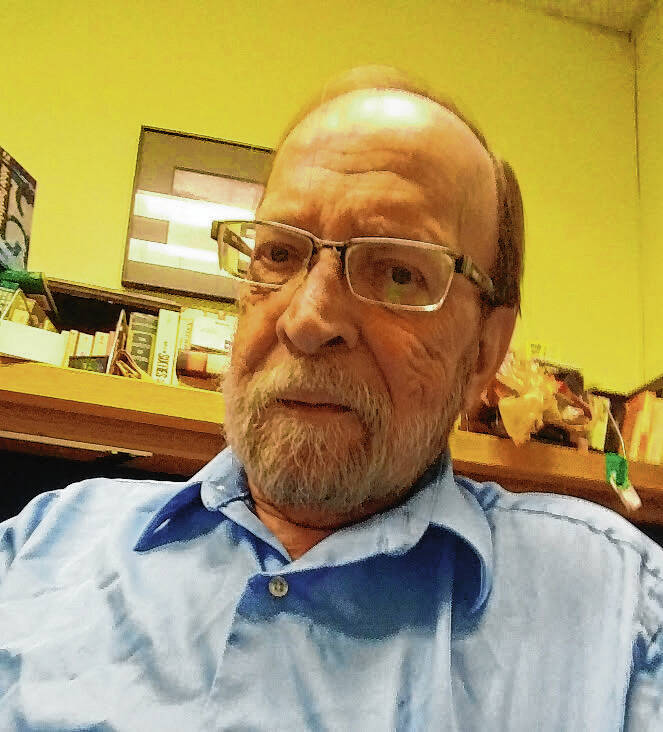 There is an old joke whose origins are unknown but which you have probably heard in more than one movie or TV show. P.J. O’Rourke borrowed it for the title of one of his cynical books about politics:

Don’t vote — it just encourages them.

But that really is our function as members of the electorate in a representative democracy, isn’t it? We don’t have a pure democracy in which the majority always gets its wishes. We elect people to act on our behalf.

But what does it actually mean for them to act on our behalf? If we can’t expect them to give us just what we want, we can but hope that they will act on their consciences. We might end up liking it or not. As The Boss says, we lay down our money and we play our part.

But we have encouraged them.

Indiana has long been a deep-red state, and in this election cycle it went even redder, with even stronger supermajorities in both legislative chambers. We have encouraged our lawmakers to do whatever they want to with no meaningful input from anyone, friend or foe. Democratic stalwarts in Indiana have good reason to be discouraged.

But overwhelming numbers aren’t necessary. Democrats have had a tie in the U.S. Senate for the last two years and a razor-thin majority in the House, but that was enough for them to pass an “anti-inflation” act that included far-reaching climate legislation with costly and potentially devastating implications. Republican stalwarts in America have good reason to be discouraged.

Statehouse Republicans have no reason to re-evaluate their actions; we have not encouraged them to. Neither do Democrats in Congress; by refusing to turn them out in that imaginary “red wave,” we have encouraged them to keep doing what they have been doing.

Perhaps it is time for us to re-evaluate what we have been doing as voters. Whether we are discouraged or not, we are getting what we chose. It is all on us.

Despite what we might have gleaned from our civics lessons, we don’t really vote as members of a republic, trusting our representatives to act in good faith. We vote as small-d democrats, wanting politicians to do our bidding. We might not be single-issue voters, but we vote on the things important to us, and the politicians encourage us to do so. They ask us – directly or through pollsters – to tell them what we want, so they can then tell us what we want to hear, on inflation, crime, abortion, the border.

But then they vote, not just on those issues but on all others as well, based on their world view, just like it says in the civics books. We have empowered them to do what they wish, whether they are voting their consciences or not.

Do not vote for the party, the trite warning goes, but for the person. But it’s the party that rules, and the party has a philosophy.

If there is a great disconnect in this country, it is not the red-blue divide. It is that we pretend to live in a republic but behave as if we live in a democracy. What causes the disconnect is that the politicians pander to our day-to-day concerns but govern based on their long-term views. They have a philosophy, and we don’t.

But we don’t know what those philosophies are, do we? Do we really know what Statehouse Republicans think, except for platitudes about “a state that works” and “respect for ordinary Hoosiers?” Do we really know what Democrats in Congress think except for platitudes about “fairness for all” and “respect for ordinary Americans?” Forget about limited government; none of them believe that anymore. It is just a question of what they would use government for.

We don’t know because we haven’t made them tell us. We are encouraging the wrong things in them.

There is another joke, inaccurately attributed to Mark Twain but sounding more like something Will Rogers might have said: If voting mattered, they wouldn’t let us do it.

If we want our votes to matter more, perhaps we can start by grounding them in a core set of principles about what we want in a state and in a country. So, the next time we vote, the question should not be, “What will they do?” but “What do we believe?”

Then we can ask them the same question.