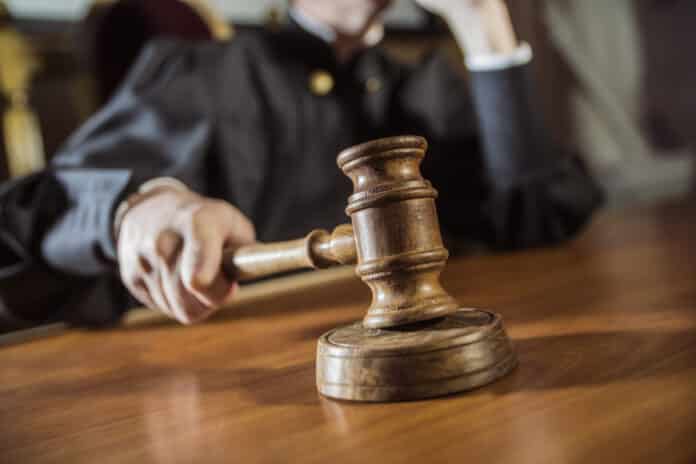 INDIANAPOLIS – Daniel Fruits, 47, of Greenwood, was sentenced to six years in federal prison after pleading guilty to wire fraud and money laundering.

Fruits was convicted of using that money to fund his own lavish lifestyle including purchasing: real estate; several vehicles including two Ferraris and a Corvette; farm equipment including a horse trailer; a show horse; expensive jewelry including multiple Rolex watches; firearms; private jet flights; and high-end escort services. Fruits hid his theft by creating false and misleading financial statements. He then sent those statements to his employer to induce additional investments into the trucking company.

In mid-2019, Fruits’ employer asked Fruits to have an accountant review the trucking company’s financial statements and provide a report. Rather than comply, Fruits fabricated a letter, purportedly written by a Greenwood-based accountant. When the employer contacted the accountant to follow up, they learned that the accountant’s letter was false and fictitious. Fruits was fired the next day and the victims contacted law enforcement officers.

Fruits was arrested on December 16, 2020. On August 18, 2021, a federal magistrate judge revoked Fruits’ conditions of pretrial release and ordered him detained in the custody of the U.S. Marshal, after finding that Fruits had committed several violations including being charged with new fraud offenses in state court.

“Mr. Fruits stole an outrageous sum of money to fuel an extravagant lifestyle, concealing his crimes with years of lies and false documents,” said Zachary A. Myers, United States Attorney for the Southern District of Indiana. “Complex economic crimes such as these devastate the finances and security of businesses and individuals. The serious prison sentence imposed today demonstrates that this U.S. Attorney’s Office, the FBI, IRS-CI, and all our law enforcement partners will work tirelessly to hold these criminals accountable.”

“Mr. Fruits put his personal greed ahead of loyalty to a company that had entrusted him with its money and used funds that were not his to finance a lavish lifestyle. Even after his arrest, the defendant still was intent on defrauding others for his personal gain,” said FBI Indianapolis Special Agent in Charge Herbert J. Stapleton. “The FBI and our partners will continue to investigate those who engage in these types of financial fraud and ensure they are held accountable.”

“The role of IRS Criminal Investigation becomes even more important in embezzlement and fraud cases due to the complex financial transactions that can take time to unravel,” said Justin Campbell, Special Agent in Charge, Chicago Field Office. “We, along with our law enforcement partners, will vigorously pursue those who victimize their employers and violate the public trust, as demonstrated in today’s sentencing of Mr. Fruits.”

The FBI and IRS-Criminal Investigation investigated the case. The sentence was imposed by U.S. District Judge Sara Evans Barker. As part of the sentence, Judge Barker ordered that Fruits be supervised by the U.S. Probation Office for three years following his release from federal prison and ordered Fruits to pay $14,339,252.04 in restitution to his victims and a $14,270,000 money judgment.