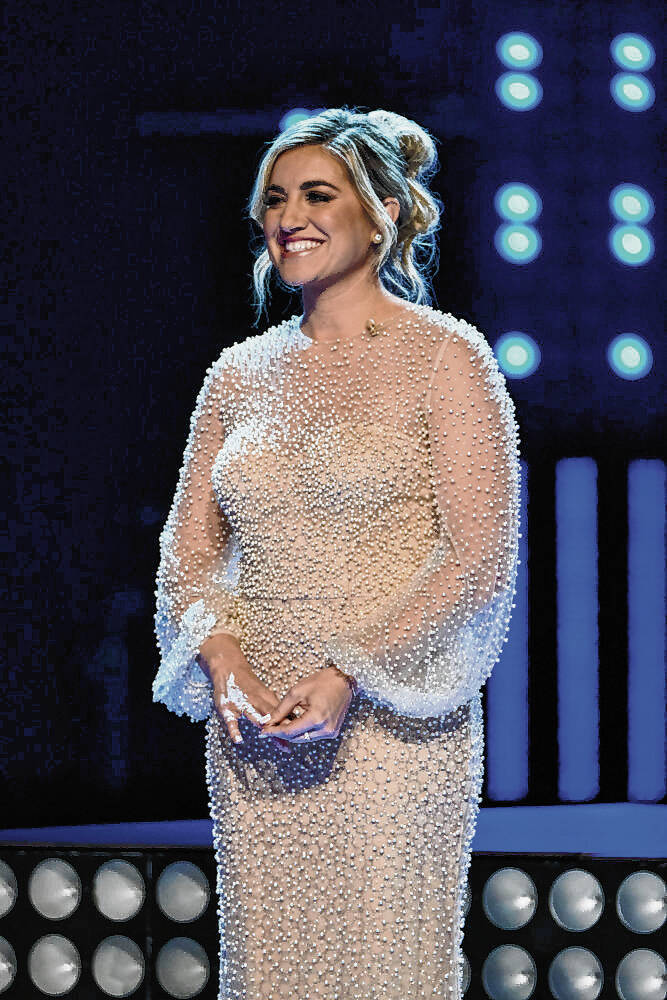 Two Columbus East High School seniors this week were awarded one of the most prestigious scholarships available to local students.

As scholarships go, they don’t get much better than this — or more competitive. Lilly Scholars receive full tuition, required fees and a special allocation of up to $900 per year for required books and required equipment for four years at a public or nonprofit college or university. The scholarships are awarded on criteria that includes academic achievement, community involvement, character, leadership skills and financial need.

Congratulations to Randle and Simpson, and we wish them all the best in their future academic pursuits.

A ‘Voice’ that resonates locally

Have you seen Morgan Myles singing her way to stardom on NBC’s hit series “The Voice”? Come to think of it, you actually may have seen Myles singing around Columbus, which is kind of her adopted hometown. She has plenty of local family and friends rooting her on, and she’s a frequent visitor known to pop up here are there with a guitar in her hand and a song in heart.

Myles is one of five finalists on the live talent competition who will be performing Monday ahead of the show’s finale on Tuesday. The daughter of 1975 Columbus North High School graduates Karen (Thompson) Pinsonneault and Dan Pinsonneault now lives in Nashville, Tennessee (where else?), where her parents also now reside. They all frequently return to Columbus for the holidays, so who knows? You might see her belting out tunes somewhere nearby this Christmas season.

But we do know you can catch Myles’ next performance live on “The Voice” Monday night at 8 on NBC, WTHR-13. Tune in and you’ll see why plenty of locals have known for a long time: Myles has undeniable star quality.

Legos and robotics. Put them together and the possibilities for fun and creativity (and education) are bound only by imagination.

And the thrill of discovery has propelled CSA Lincoln’s “Robuskies” team to competition today at the For Inspiration and Recognition of Science and Technology (FIRST) LEGO League Challenge State Championship at the University of Indianapolis.

As The Republic’s Jana Wiersema reported, the state invite came after the Robuskies competed in the Indy South Qualifying Tournament on Nov. 12, where the team also received the competition’s Core Values Award.

This year’s theme for FIRST Robotics is sustainable energy, so the Robuskies focused on the idea of repurposing plane propellers to create wind turbines. Clearly, this isn’t all just fun and games, and team coach and Lincoln STEM teacher Brittany Mahoney beams about the youngsters’ enthusiasm. They’re already winners in our book, but we wish them well in competition today.